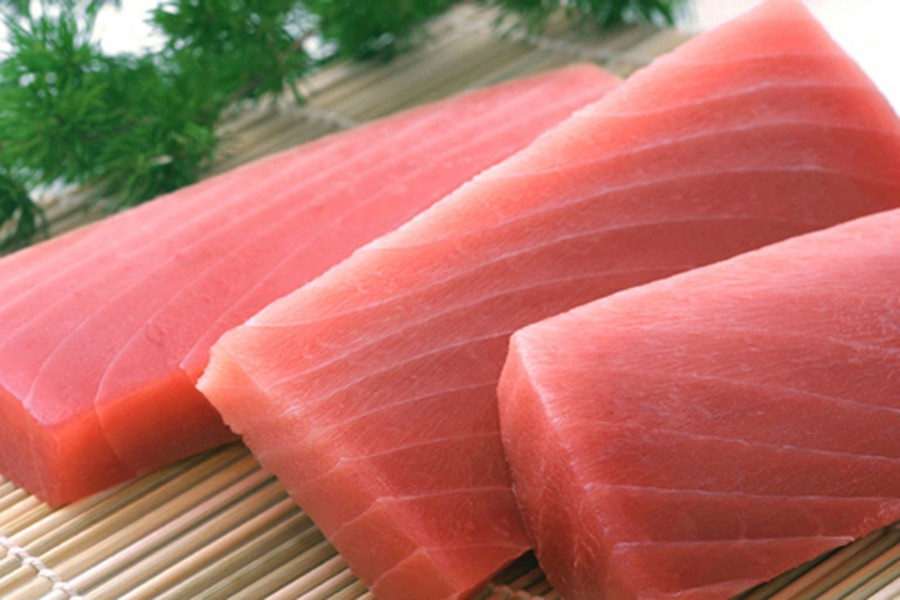 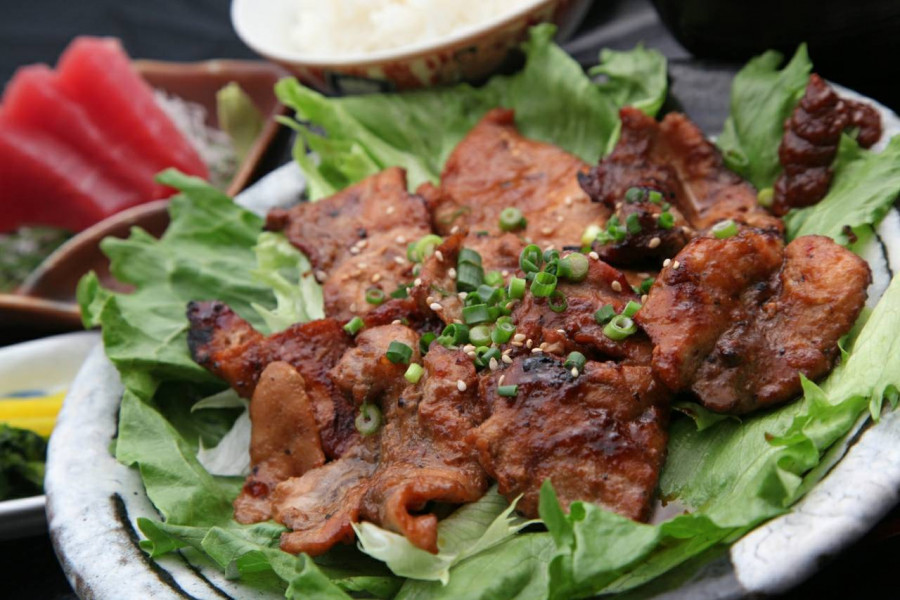 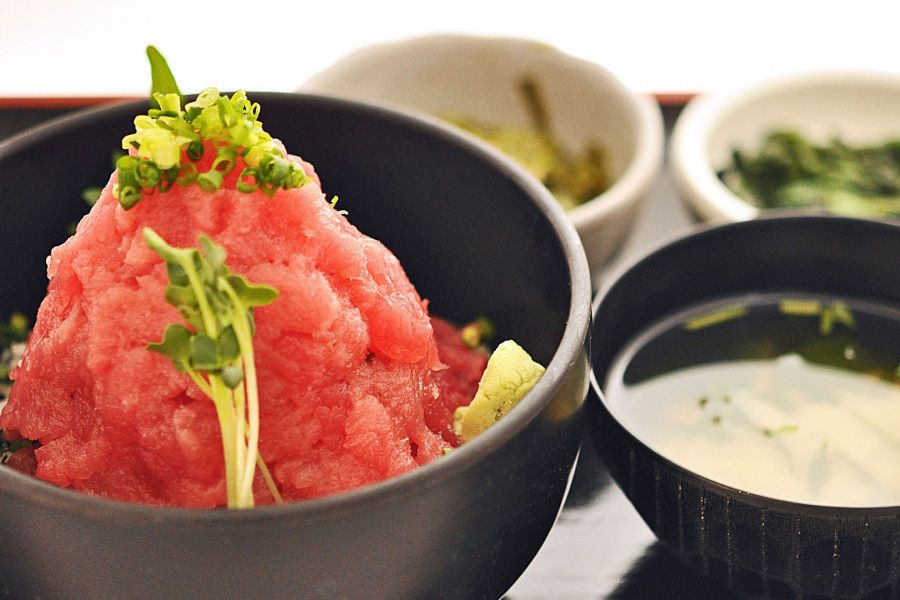 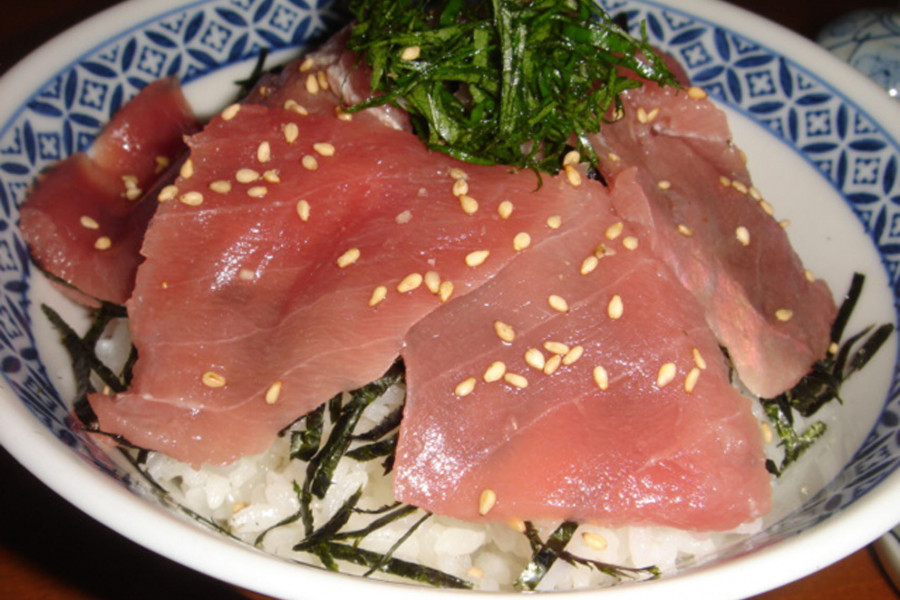 Misaki tuna is the general name for tuna that land on Misaki Port located in Kanagawa Prefecture Miura Peninsula. The best feature is that it includes a variety of quality tuna from around the world. Tuna such as bluefin tuna and southern bluefin tuna are just some of the types available. Misaki Port is known as one of the best tuna fishing ports in Japan and the location of Japan's first tuna auction held during the Edo period.

Where to eat Misaki Tuna