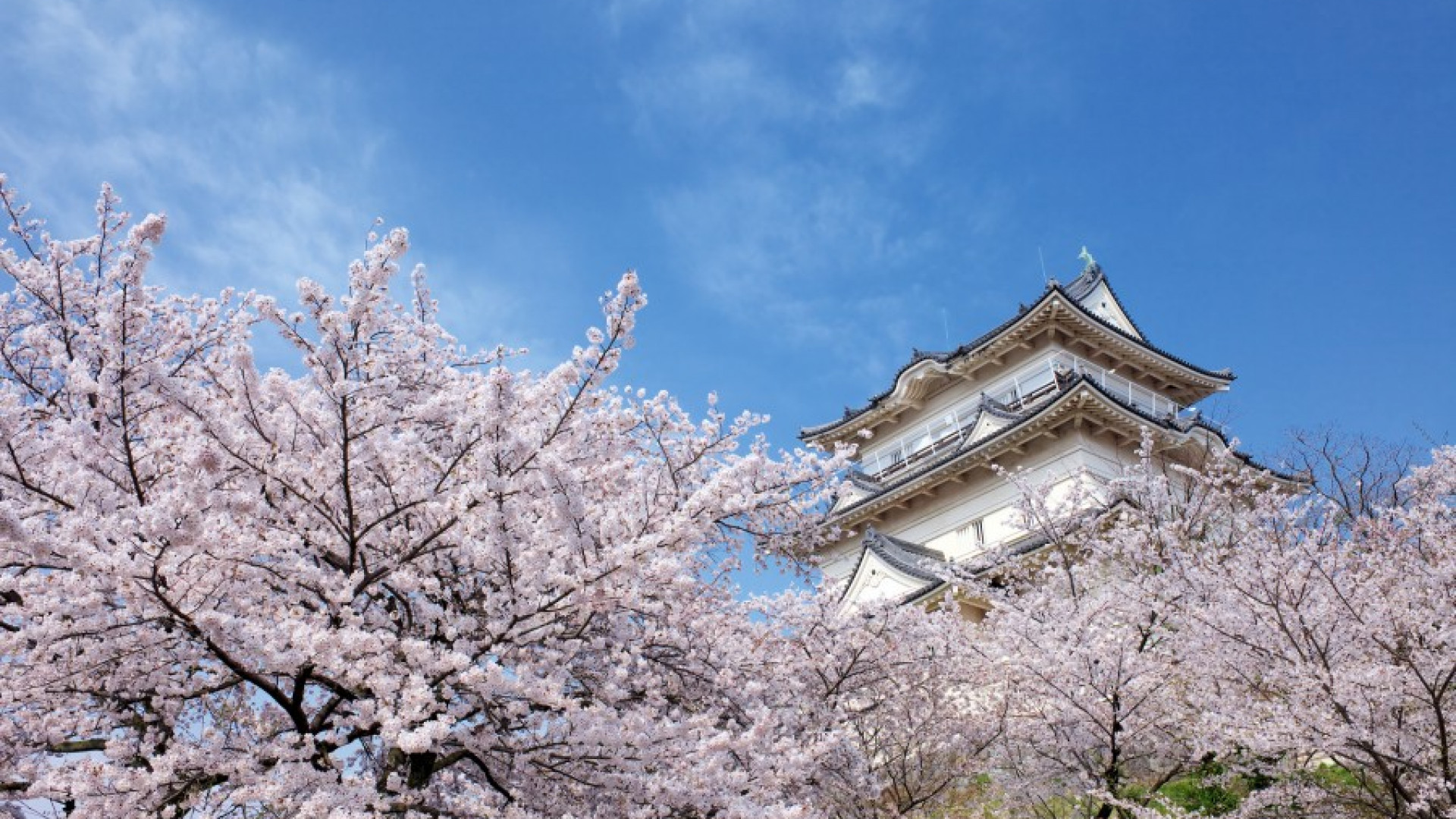 Not too far by train from central Tokyo, Odawara is a beautiful and historic town which lies on the sea and gives visitors the chance to witness some pretty dramatic scenery from the surrounding mountains to the stony beaches. It’s dominated by Odawara Castle which was originally built in the mid-15th century and has a fascinating and tempestuous history. The surrounding area of the castle is also worth exploring with many curious stores and stalls selling a spectrum of local goodies and souvenirs.

Odawara is also home to some lovely plum groves as well as the internationally acclaimed Enoura Observatory designed by one of Japan's leading artists, Hiroshi Sugimoto. Alongside Yayoi Kusama and Takashi Murakami, he is considered the shining light of global contemporary art. Enoura Observatory is essentially an opulent gallery space but one which gives visitors an incredible view over Sagami Bay and surrounding areas of Kanagawa Prefecture in all its glory.

Exploring the Old and New: Odawara in One Day

As you step off the train at JR Odawara Station, you are hit with the feeling that you're not in Tokyo...

A Taste of Odawara with Museums and Cherry Blossoms

Things to do in Odawara