In the topography of Edo period "New edition of Sagami province topography" it is a mention of "Sanno Shrine" in Kami-kasuya village. Sanno Shrine was the place where the deity was transfered where the first groom of Todaiji Temple, Priest Roben established the Daisen-ji during the Tenmyo Era (792-749). After that, during the Genroku Era of Edo period (1688-1704) the Sanno Buddha was manifestated there. During Meiji Period, Hieda Shrine was enshrined together with other nearest shrines, which formed the present Kami-kasuya shrine. Kanagawa pref, Isehara city, Kami-kasuya 1334 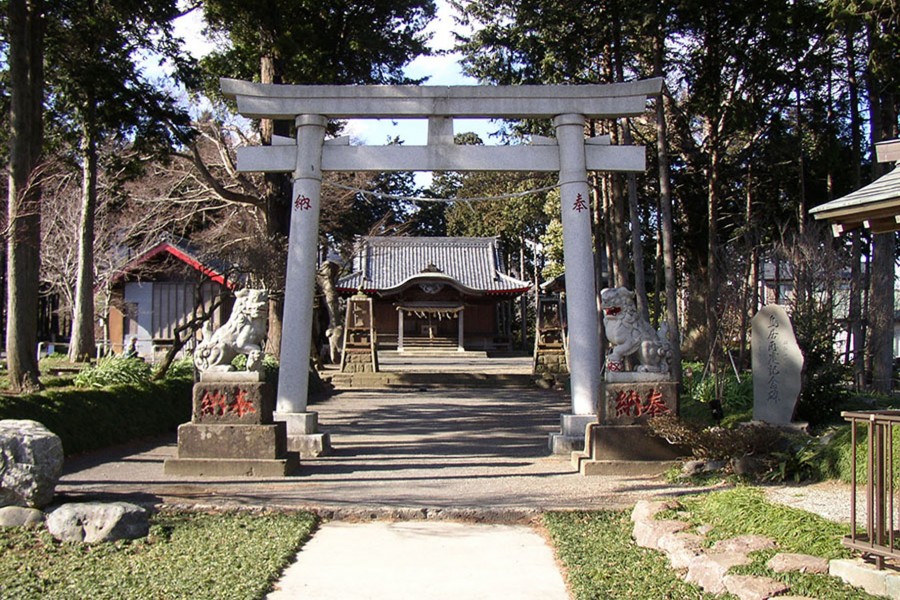