Banryuzan Toshoin (Buddhist temple) is also known as "Guzoji". "Guzo" was once the name of the neighborhood, and is a term for describing the government office of the area. The name "Kiganji" still remains, because Uesugi clan, who served as the shogunal deputy for Kanto region and governed throughout the Kanto, named the temple "Kiganji" in Muromachi period. Ota Dokan who is said to be a paragon of masters who excel in both literary and military arts is the founder. The grave of Dokan is located at the west side of the temple.

Isehara: The Village of Oranges and Produce Markets 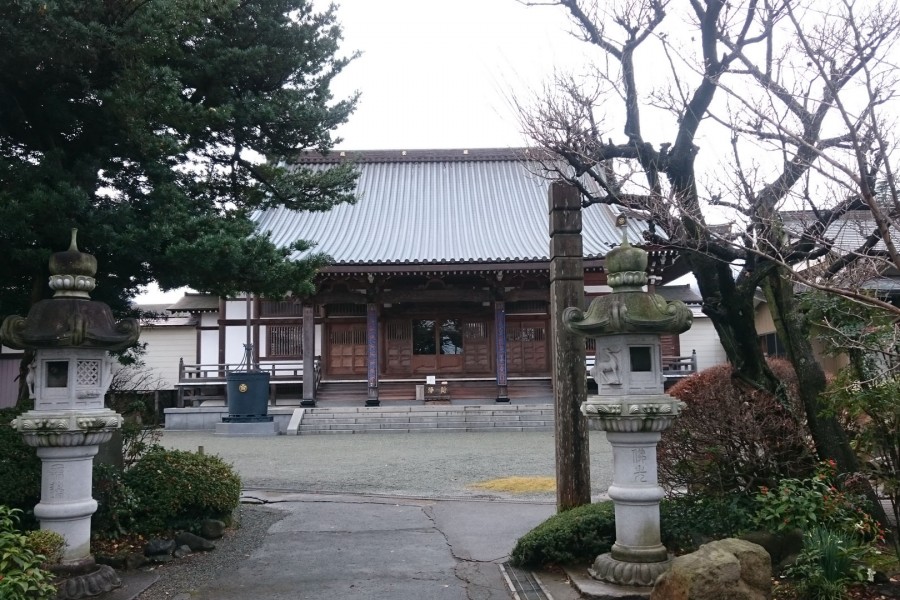 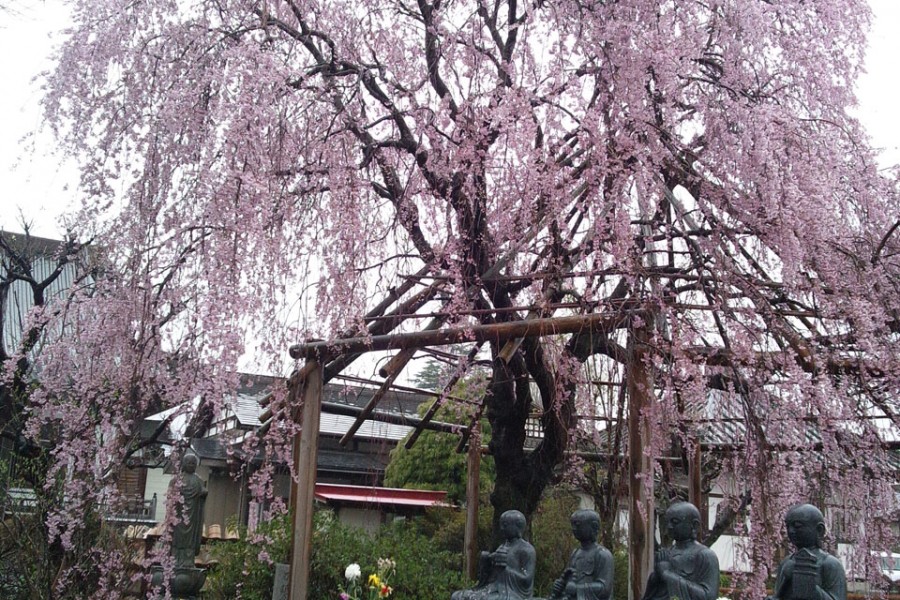