Memorial Ship MIKASA is a battle ship that was built in England 1902 (Meiji 35). In 1905 (Meiji 38), MIKASA was led by Admiral Heihachiro Togo, Commander-in-Chief of the Combined Fleet, and battled as a Falg ship of the Combined Fleet in the Battle of Tsushima. Japan won an overwhelming victory in the battle against Baltic Fleet of Russia. Japanese are proud of MIKASA's unsurpassed accomplishment, and the ship is the symbol of our pride.

Listed as one of the worlds three great memorial ships, Mikasa was used defensively to defeat the Russian Baltic fleet during the Japanese-Russo War. Below deck is a great museum filled with excellent presentations about the ship's history. 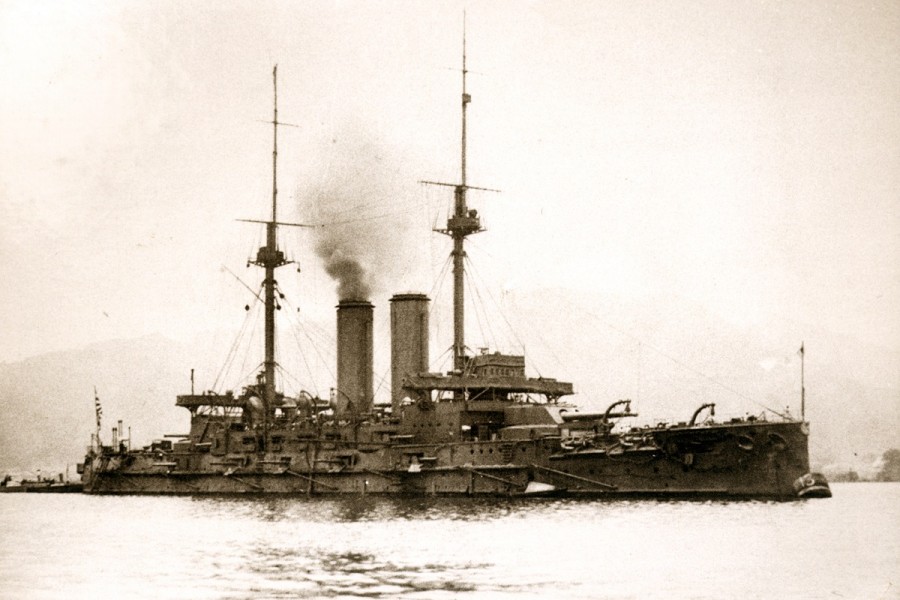