The Hakone Tozan Railway connecting Odawara and Goura is a full-scale mountain railway which opened in 1919. It has a long history of over 120 years counting from the horse tramway era.

The Hakone Tozan Railway, literally Hakone Mountain-Climbing Railway, is the only mountain railway in Japan. Opening in 1919, it connects Odawara to Goura. Experience breathtaking mountain views and even hydrangea in summer at 96 meters above sea level. What began in 1888 as Odawara’s Horse-drawn Railway, ran from Kozu Station to Hakone-Yumoto Station, but has now expanded to a 9.3 km-long ride through the mountain scenery. From Hakone-Yumoto Station to the terminal, Goura Station, it takes about 40 minutes.

With an idyllic platform immediately visible from the Hakone-Yumoto Station, passengers can enjoy many different features of the Hakone Tozan Railway. Marvel at the switchbacks—where the driver and conductor change shifts and the trains switch to reversed-travel direction. Sharp curves and steep inclines as the train climbs the mountain are just a few of the thrilling parts of the ride. Sit in the front or rear car to really get a good sense of the difference in elevation between the flat switchbacks. The line has three switchbacks used to ascend particularly steep sections of the line and has a maximum gradient of eight percent. The railway is capable of climbing an impressive one meter vertically for every twelve and a half meters covered horizontally.

In summer the train is nicknamed the “Hydrangea Train” as—from the middle of June to the end of July—thousands of hydrangea bushes bloom along the railway. The railway was designed with its impact on nature in mind, allowing for a truly breathtaking sight. Enjoy the cool mountain air while marveling at the color-changing hydrangea, so close to the train you could almost reach out and touch them. As the train climbs up the mountain, you will see hydrangeas in various states of blooming thanks to the changing altitude with those at the summit blooming latest.

The route even appeared in the 2001 video game, Microsoft Train Simulator, for Microsoft Windows (95, 98, 2000, ME, and XP). It’s complete with scenarios simulating prototype operations, but only from Odawara Station to Hakone-Yumoto Station. Relive your retro-gaming days with the real-life inspiration for the simulator.

On arrival at Hakone-Yumoto Station on platform 1, it’s an easy walk over to platform 3—where the Hakone Tozan train departs. With no reserved seats, it’s all first-come, first-served seating. You might be surprised to see some of the stations along the way are unstaffed. So remember, if the conductor does not collect your ticket as you disembark, please drop your ticket in the ticket collection box at the station.

This single-track railway has eleven stops along the way, making it ideal for the Hakone-sightseeing tourist who doesn’t want to brave the twists and turns of the bus route. Continue up the mountain from Goura by the Hakone Tozan Cable car. Altogether, the Hakone Tozan Railway is a great place for nature enthusiasts and railway fans alike. 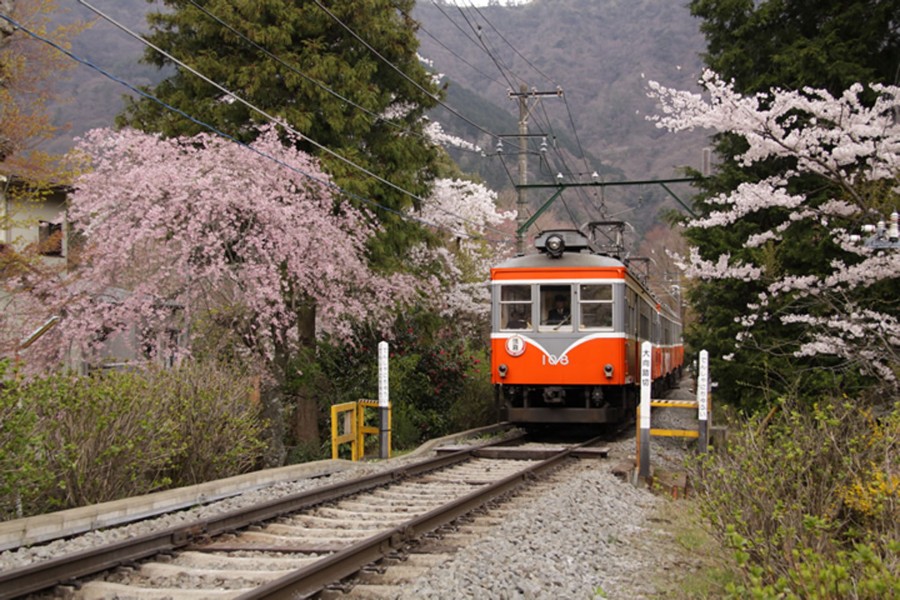 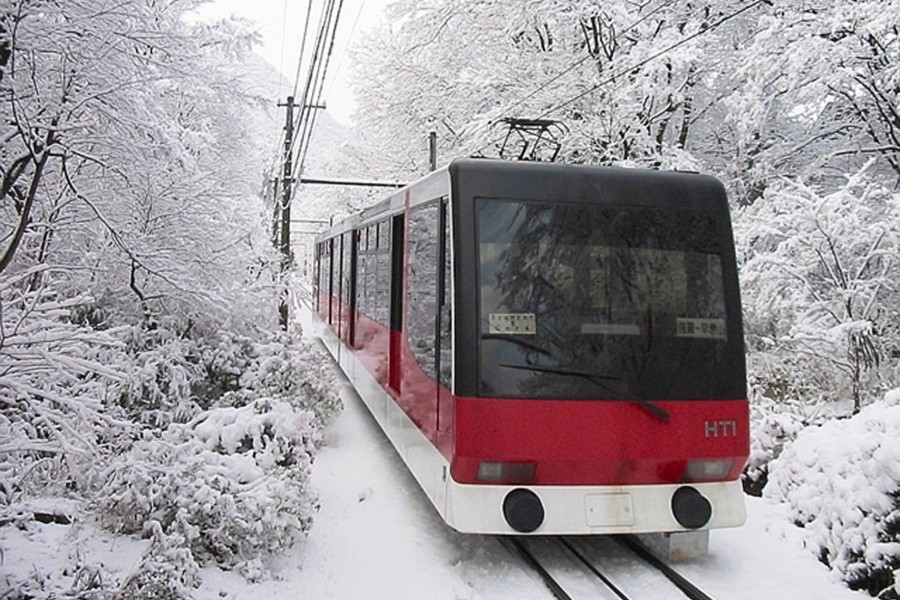 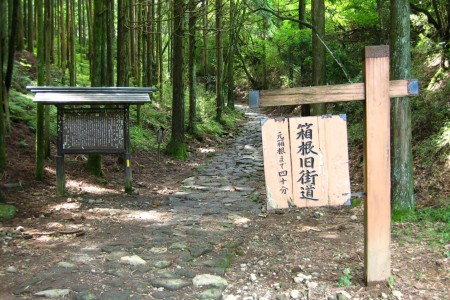 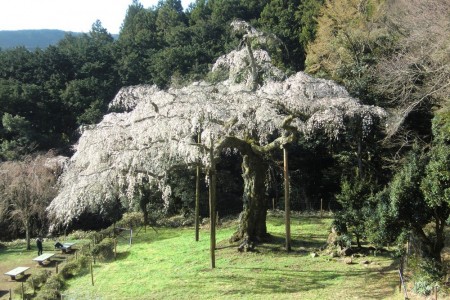 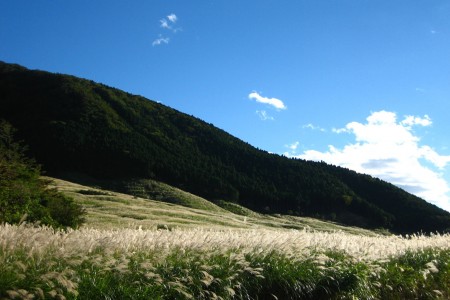 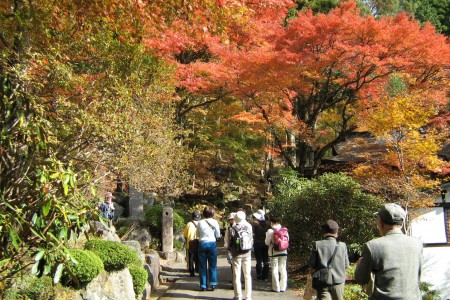 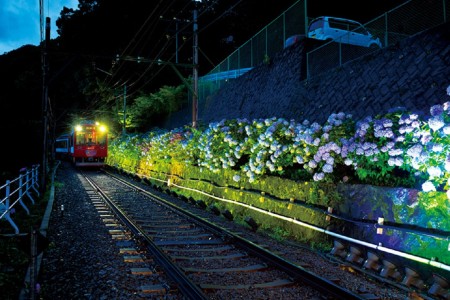 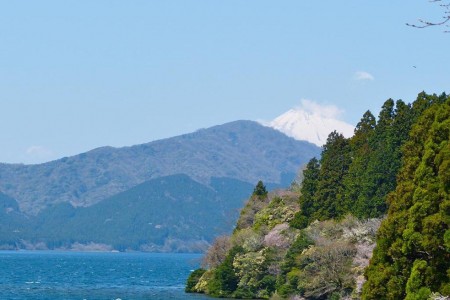 You will tour around the entrance of Hakone, Yumoto's hot spring town, and historic landmarks with a tour guide. With an English guide, it will t... 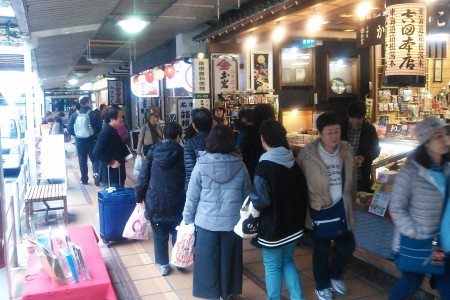 Hakone Yumoto is famous for its range of souvenirs from Hakone. The terminal station of the Odakyu Romance Car, the front of Hakone Yumoto Station ... 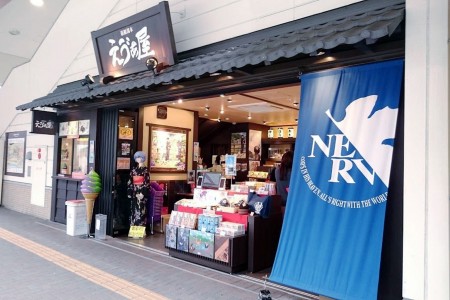