The vast classical Japan garden covering over 18,000 square meters was opened by Hara Sankei, a businessman who made a fortune with the Japanese silk trade. Rinshunkaku, the Three-Storied Pagoda of Old Toumyouji are amongst the properties designated as Important Cultural Properties by the Japanese government. The garden is also a famous viewing spot for plum and cherry blossoms, azaleas, and autumn leaves. Business hours are extended during special events.

Sankeien Garden holds a "Cherry Blossom Evening" from late March to early April every year. During the night event the beautiful lit-up cherry blossoms with a backdrop of historical buildings will take your breath away.

Opened in 1906, Sankeien Garden is an expansive 175,000 m2 garden featuring gorgeous ponds, streams, undulating paths, and even many historic buildings. Sankeien Garden was designed and built by Tomitaro Hara, known more commonly by his pseudonym Sankei Hara; Hara made his fortune in the Japanese silk trade. In 1953, the garden was donated to the City of Yokohama and restored to its pre-war condition. Nowadays, the garden is a testament to nature and the subtle ways that Japan blends nature and history.

Hara purchased many historically significant buildings and structures for placement in the gardens. The structures were imported from all over Japan, Tokyo, Kyoto, Kamakura, Gifu Prefecture, and Wakayama Prefecture among them. Today, ten of the buildings have been declared Important Cultural Property, and three are listed as Tangible Cultural Properties of Japan. No matter where you go in the garden you are sure to be greeted by history and beauty at every turn.

The garden was once popular with Meiji-period artists, and it’s not hard to see why; even today artists and visitors alike can revel in the atmosphere the garden provides. Sankeien is especially popular during cherry and plum blossom season, and autumn for its awe-inspiring colored leaves. Even at night, the backdrop of historical buildings lit up above glimmering ponds and green trees is breathtaking.

There are four parts to the Sankeien Garden. The Kakushokaku stands next to the entrance and was once the private residence of the Hara family. Although it is only opened to the public during the summer; the rest of the time it can be rented out for meetings and parties.

The Sankei Memorial is located directly next to the Kakushokaku, and was built to introduce the public to the gardens and its creator in a museum-like fashion. Learn about Hara, a Gifu Prefecture native, who married and was subsequently adopted into the Hara family; business boomed under his touch and led to his decision to open the gardens to the public for free.

The Outer Garden, located next to the main pond was the first part of the garden to be opened to the public in 1906. Here in the outer garden, you can see some beautiful buildings not seen elsewhere in Japan: Tomyo-ji is a three-story former pagoda, it’s visible from any vista in the garden; Yokobue-an is a quaint tea hut; Tokei-ji is a former butsudan or main hall from a temple; and Tomyo-ji’s former main hall.

At last, you’ll reach the Inner Garden, north of the main pond. It wasn’t opened to the public until 1958, until then being the hara family’s private garden. Here too, there are many beautiful, historical buildings striking a fantastic backdrop to the garden; these, however, are not often opened for the public.

No matter where you go in Sankeien Garden, you’re sure to be in awe of its tender turns and delicate balance. Be sure to visit at various times during the year to fully appreciate these beautiful sprawling gardens.

Experience a traditional Japanese Garden while learning a little history about Mr. Hara Sankeien, the designer. Grab a brochure at the entrance to find out which of the historic buildings are currently open for your exploration.

Kakushokaku is a wooden building with area of around 950 square meters situated inside the Japanese garden Sankeien, which was opened by Hara Sankei, a merchant who made his fortune from silk reeling and silk trading. Located in Sankeien, where visitors can enjoy a wonderful harmony of seasonal nature and numerous historical buildings including a three-storied pagoda and structures brought from Kyoto, Kamakura and so on, Kakushokaku can be used for various purposes such as conferences, dinner parties, and tea ceremonies.

All MICE Venues in Kanagawa 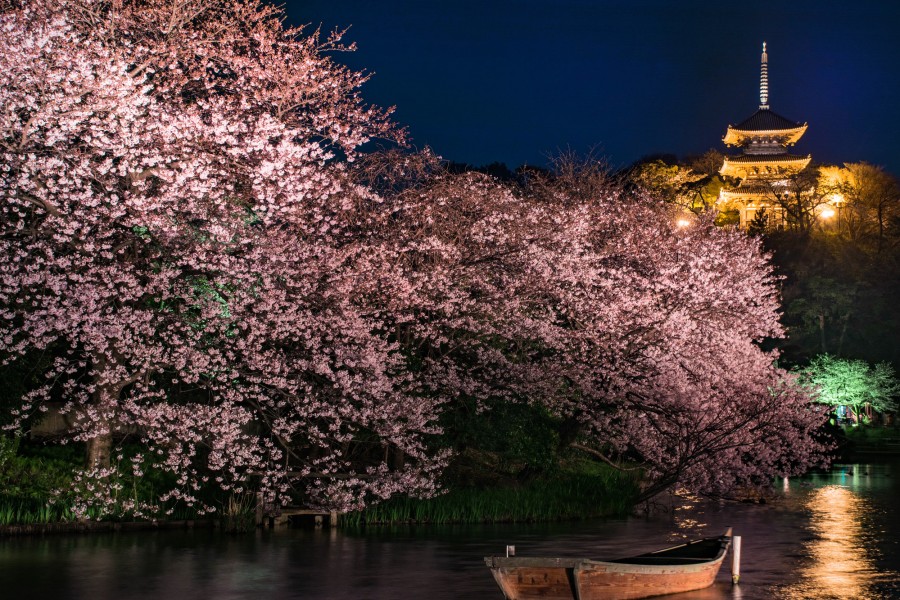 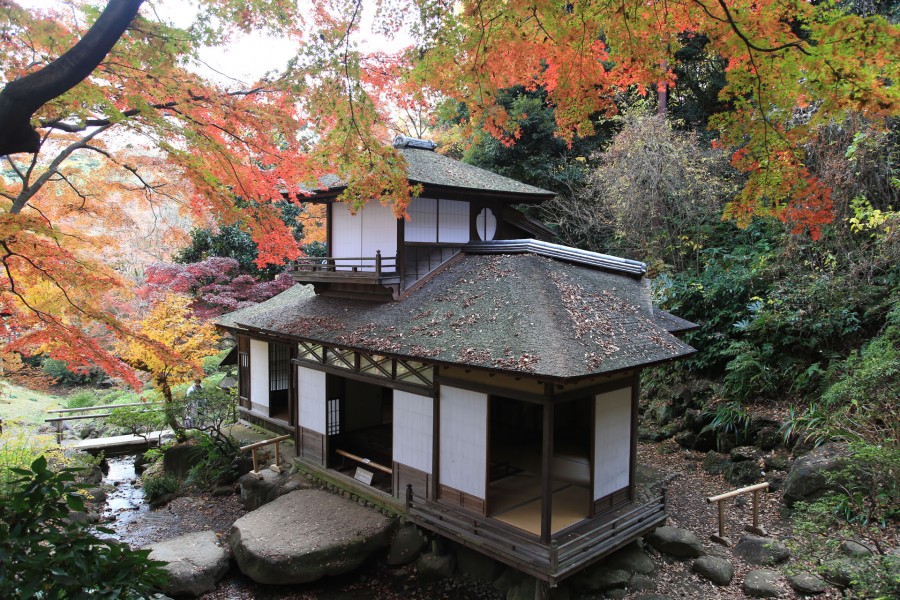 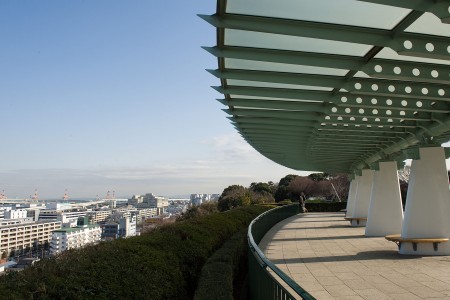 Explore the delights of real Yokohama! 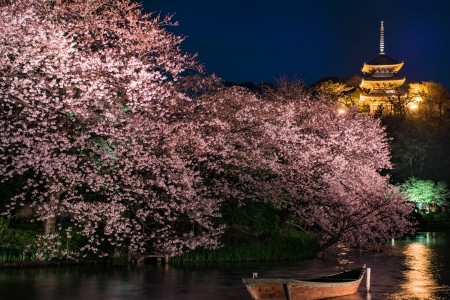 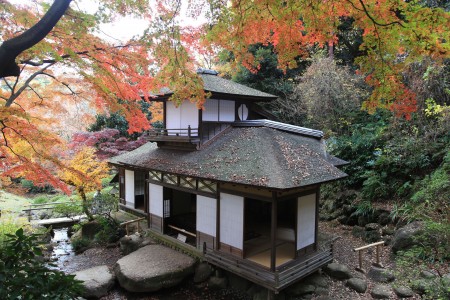 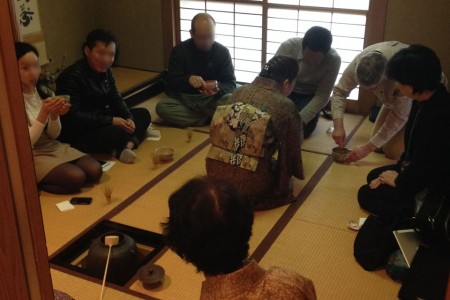 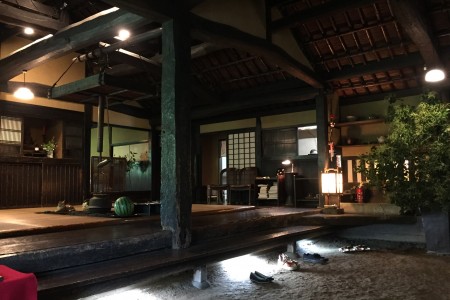 This facility closed on August 2, 2020. This country house of roughly 650 years is a restaurant that serves carefully prepared Japanese home... 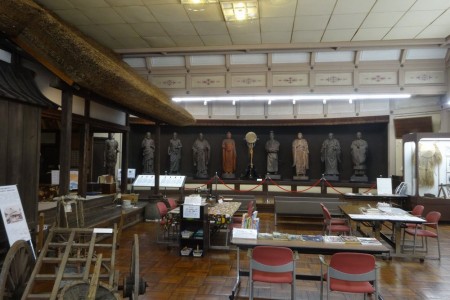 Honmoku Shimin Rinkai Park has a lot of activities and must-see spots, ranging from its colorful flowers and abundance of greenery, the Hasseiden F... 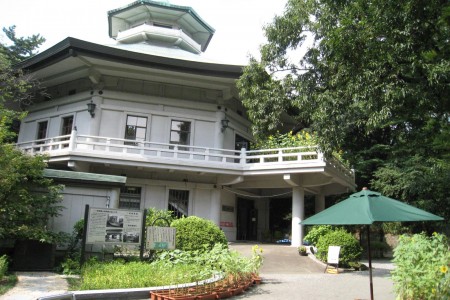 Built in 1933 by Kenzo Adachi, former secretary of state. It was built to be the spiritual training center and is now used as a folk museum. 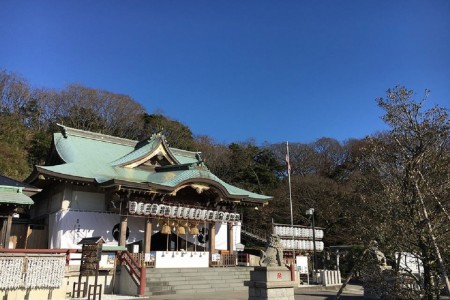 This shrine is known for prayers involving marriage and warding off evil. There is an exhibition space dedicated to the Prefectural-Designated Impo...