A well-known shrine amongst the locals worshipping the protector of Kawasaki which is said to embody the virtues of “Victory” and “Harmony”. The era in which the shrine was built is unknown, but the sacred large gingko tree (Oicho in Japanese) is said to be over a 1000 years old. There are many events held throughout the year, namely the Reitaisai (Kawasaki Sanno Festival) in August. In the vicinity, there are many historical and cultural highlights such as poem monuments of Matsuo Bashō and Masaoka Shiki and the remains of the Kodoro Bridge etc.

Receive the Blessings of Kawasaki Daishi 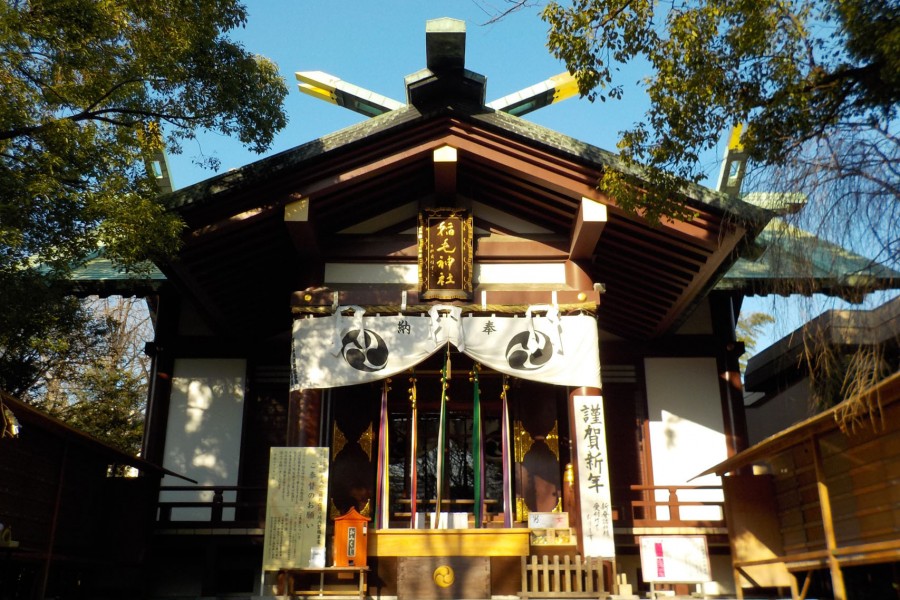 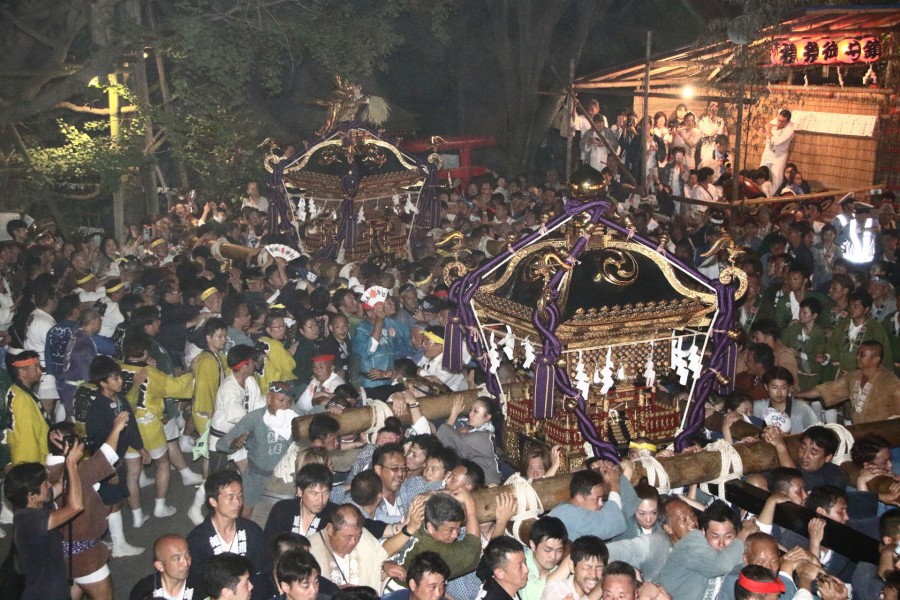