Hasedera Temple is a famous historical temple that enshrines the statue of Hase Kannon as its principal deity. The main temple building houses the Kannon Museum, a garden, and offers visitors a chance to become familiar with the scenic beauty of Kamakura. The solemn "Kannon-do" and the temple grounds surrounded by beautiful trees and ponds, and lanterns distributed to visitors, encase the area in a beautiful lights that offers a sense of connection. A private tour of the temple grounds is also held by the priests of Hasedera Temple. In addition to the guided tours of the Keidai required sites, visitors will be show through the museum and also have the opportunity to visit Kannon in the main hall up close and personal. 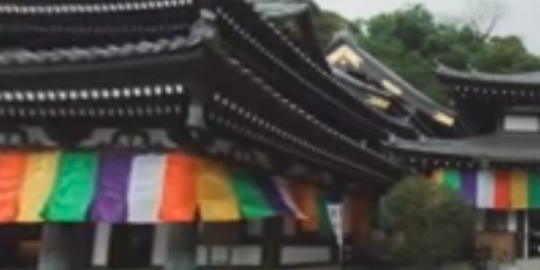 Originally established in 736 when the Kannon stature was said to have washed ashore, the most recent construction dates back to 1985.

Opened in 1980, the Kannon Musem exhibits the Kannon Bodhisattva, the principal mage of Hasedera Temple, as well as many other ancient artefacts.

According to legend, the nine-meter wooden statue of the Kannon (goddess of mercy) you can see here was carved in 721 CE in Nara, then cast into the sea, washing up in 736. In June and July, colourful hydrangeas bloom around the temple.

Hase-dera Temple is famous for its principal statue of Kannon (the goddess of mercy) and is also called Hase-Kannon. According to legend, the nine-meter tall statue was first carved in Nara in 721 CE, then cast into the sea. In 736, it washed up on the shores of Nagai on the Miura Peninsula near Kamakura. The statue immediately became a center of worship and Hase-dera Temple was built around it.

Hase-dera Temple sits about halfway up Mount Kamakura, which is to the southwest of Kamakura City. Seven buildings make up the temple complex and grounds. The temple itself is built on two levels and even includes a cave. The cave follows a long and winding tunnel with a low ceiling. Along the way there are various statues and devotional items to Benzaiten, the only goddess of the Seven Lucky Gods in Japanese mythology. The cave is called benten kutsu, or Benzaiten Grotto.

The temple was originally a part of the Tendai sect of Buddhism, but eventually became an independent Jodo-shu temple. On site, there is also a lovely garden with colorful hydrangeas blooming in June and July. A museum on the grounds offers more history and artifacts (for a small fee), and an English-language pamphlet is available. Also nearby, visitors will find a small restaurant where Japanese sweets, light meals, and beverages are offered.

The Kannon statue itself is carved of camphor wood and gilded in gold. It has eleven heads, each representing a different stage of enlightenment. This is one of the largest wooden statues in Japan and its partner statue is—according to legend, at least—carved from the same camphor tree and housed at Hase-dera Temple in Nara Prefecture. No matter what the truth of its origin, the statue calls to many pilgrims every year. Hase-dera Temple is the fourth of thirty-three stations on two different pilgrimage routes — the Kanto Pilgrimage and the Bando Sanjusankasho, a pilgrimage circuit to Benzaiten, the goddess of the sea, arts and literature.

Those visiting Hase-dera Temple may also notice the abundance of Jizo statues around the premises. These Jizo are offered by mourning families who have experienced loss during childbirth. Each Jizo remains standing for about a year until it is taken down to make room for another. It is estimated that some 50,000 Jizo have been set up since the end of WWII.

Located only a 5-minute walk from Hase Station, the temple is easy to reach and makes for an enjoyable visit for both casual visitor and pilgrim alike.

A private tour of the temple grounds by a priest of Hase Temple. In addition to showing you the required parts of Keida, you can also visit the museum and get up close and personal with Kannon, the Goddess of Mercy, in the main hall.

The precincts with the majestic Kannon-do hall and lovely trees and ponds are enveloped in a light that “connects,” like the lanterns given to those who visit. 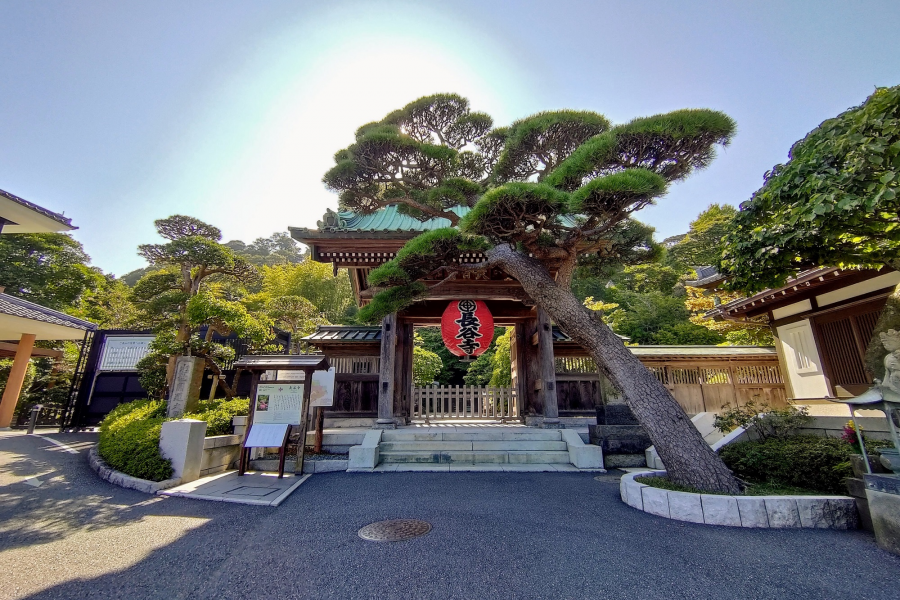 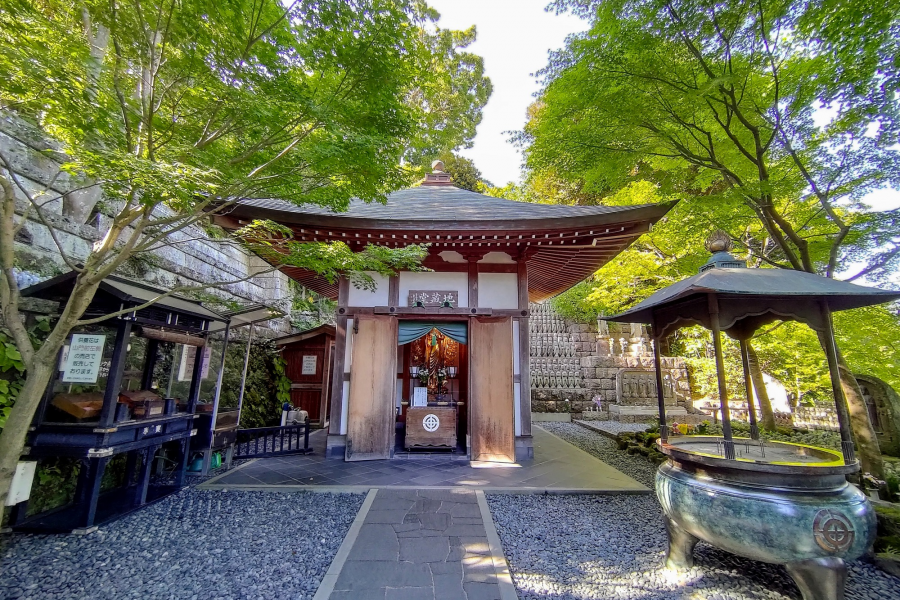 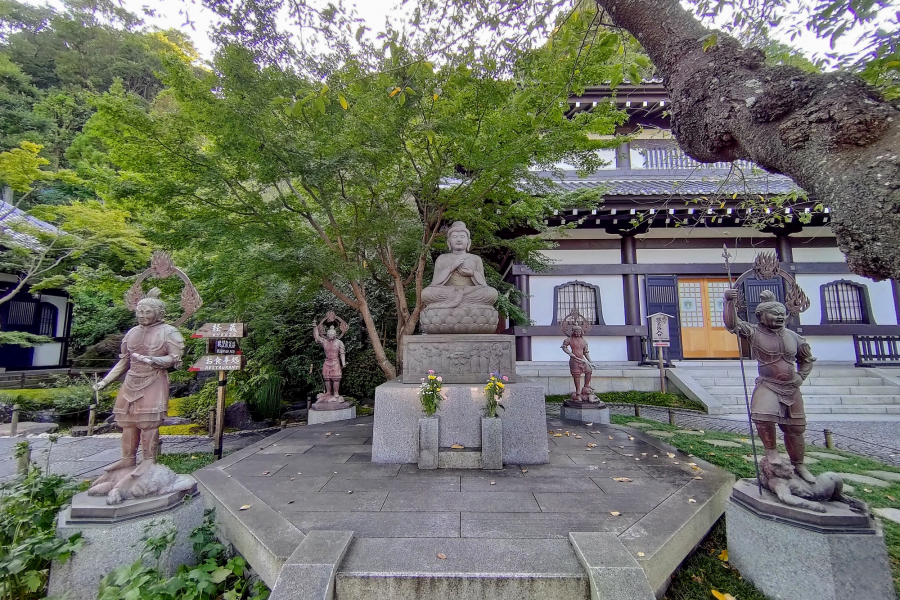