It is a group of old burial mounds which were built about 1700 years ago starting in the Yayoi period and in the period of transition into the Kofun period. Since it is considered important in thinking about the way of kofun tombs emerged in southern Kanto and the society of that time, it was appointed as a national historic site in July 2005 (Notification No. 101 of the Ministry of Education, Culture, Sports, Science and Technology).

Journey from the Yayoi to Kamakura Period in Ebina 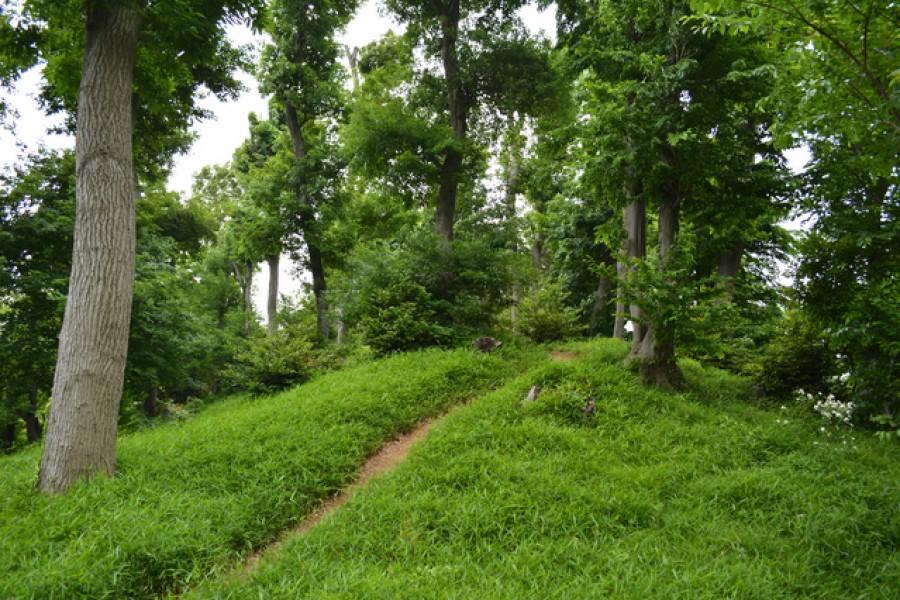