This grave is said to enshrine the head of Minamoto no Sanetomo, the 3rd Shogun of the Kamakura Bakufu, who led a short life due to his assassination in the early 13th century. The present pagoda enshrining the grave of Minamoto no Sanetomo's head is made of stone but at that time, it was known to be made of wood. That wooden pagoda is said to be the one currently preserved in the Kamakura Museum of National Treasures.

Shrines and Nature Trail in Oyama

Minoge Explored - From Forests and Shrines to Wood Carvings and Waterfalls 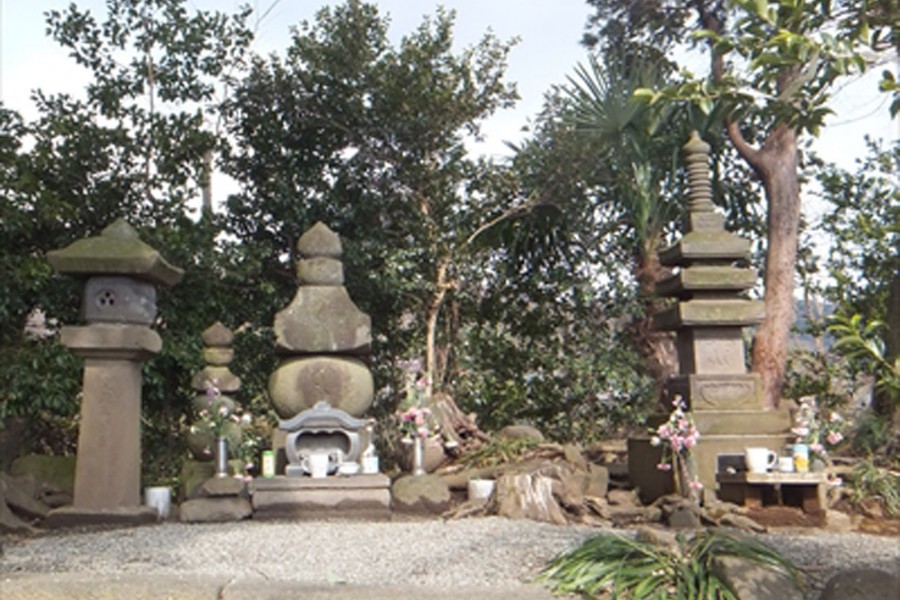