This ravine is surrounded by lush greenery and the Kuzuha River, which runs through the center of Hadano Basin. Hadano Greenland, located nearby, was acknowledged in 1987 as Kanagawa’s First National Trust. The Kuzuha Suspension Bridge was built over the bridge in June 1995 to commemorate Hadano’s 40th anniversary. 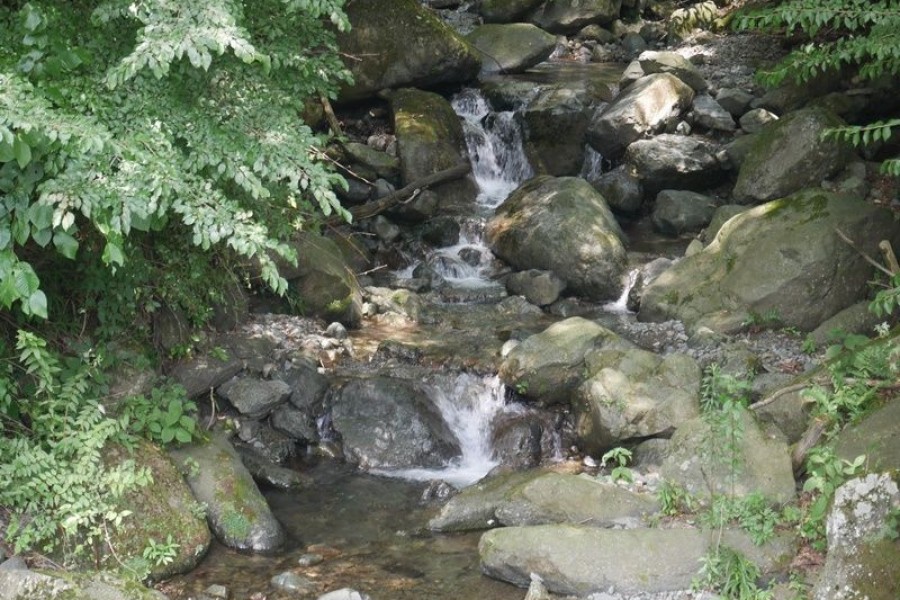