Ruins of Kintaro's Birthplace (House) and the Rocks Kintaro Played With

“The Legend of Kintaro of Mt. Ashigara” is well-known throughout Japan. The legend has it that a daughter of a millionaire called Shiman-choja, who was living in this Jizo-do area, gave birth to a baby boy who was named Kintaro. The house of Shiman-choja is recognized even today as the place where Kintaro was born. There are two giant rocks standing in a rice paddy in front of this former house of Shiman-choja. People believe that Kintaro used to climb these rocks and play with them. These rocks are called ‘Taiko (drum) Rock’ and ‘Kabuto (helmet) Rock’, and like the legend itself have be treasured.

A Rejuvenating Day in Minamiashigara's Nature 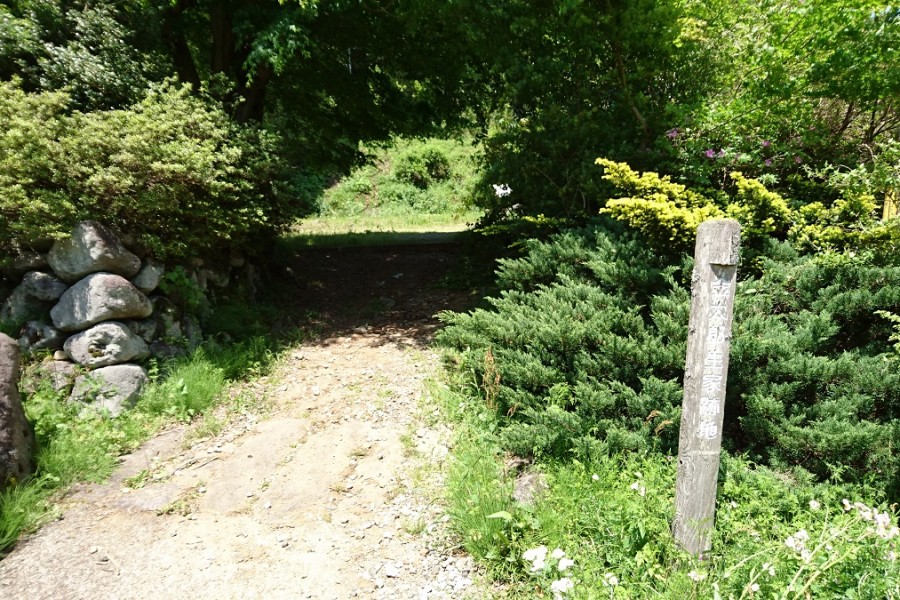 Ruins of Kintaro's Birthplace (House) and the Rocks Kintaro Played With