These remains consist of three empty moats: the east moat, the west moat, and the middle moat, which is now a road. The east moat, which is the best preserved of the period, is approximately 20 to 30m wide and 12m deep from the top of the earthen mound, and the slope of the moat is as steep as 50 degrees, making it one of the largest empty moats in Japan. 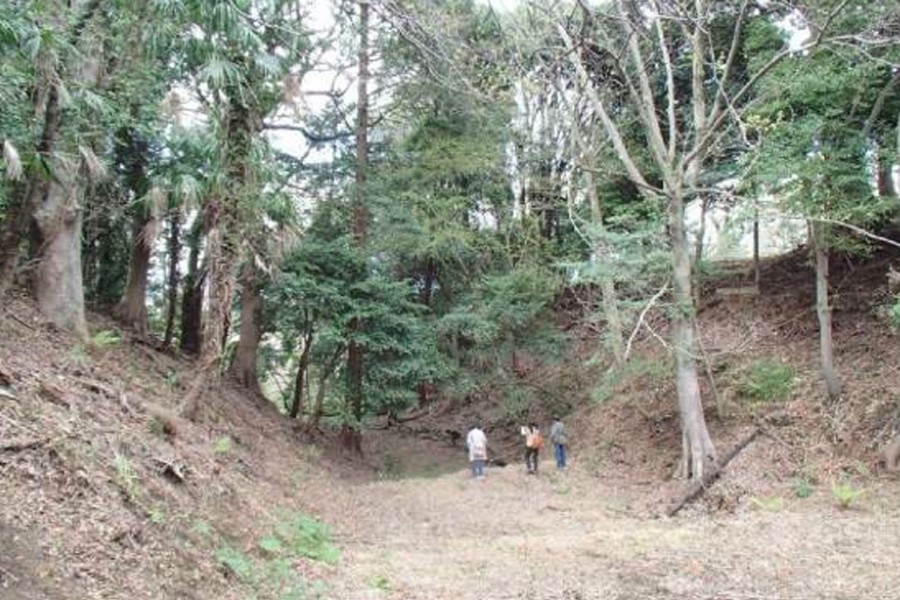