Shinmeisha Shrine has been worshipped since 1570 in Kotohira. In 1862 Kagawa Kotohira-gu Shrine seperated and it was worshiped together with Shinmei-sha. Former main shrines except the deepest one were burnt down in 2007. They were reconstructed in 2011. Ka-chou-sansui pictures (Japanese ancient pictures of nature, such as flowers, butterflies and rivers and mountains) were restored. They reminds us of Japanese ancient days.

A Shrine Visit and Day Among Nature in Asao Ward Ozenji 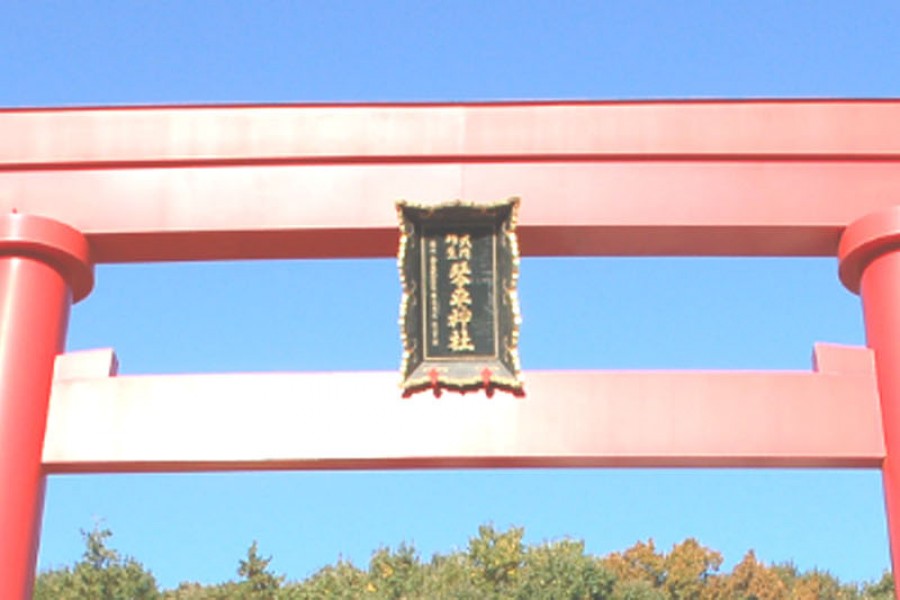 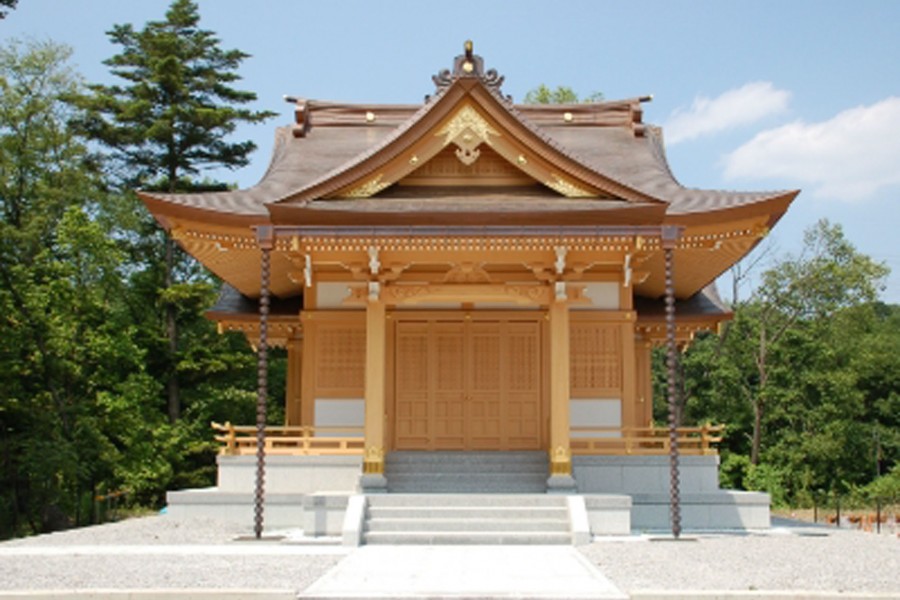