Aritomo Yamagata, former president of the Meiji period (Prime Minister, Chairman of the Privy Council, Army General), built this villa in 1907 (Meiji 40) at the age of 70. Kokian, which was built borrowing the landscape of Sagami Bay and Mount Hakone, is said to be a masterpiece of the modern Japanese garden along with Mejiro Chinzanso and Kyoto Murin-an. It is currently used as the Odawara Training Center of Aioi Hoken. *Only garden is open 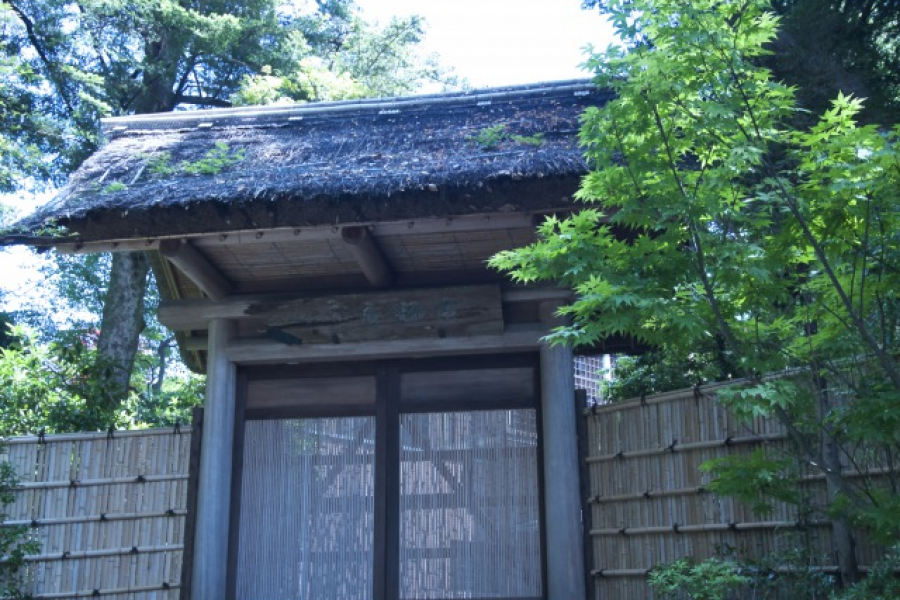