Built in the March of the 2nd of the Jouou Era (1653), Kainan Shrine was awarded Shouichii (the highest rank given to a shrine) by the Yoshida Family of the Yoshida Shintō religion. In the 4th of the Kyouhou Era (1719), the shrine became the Souchinju (the protecting shrine) of the Miura Peninsula. In the 6th year of the Meiji Era it was designated a Gosha (a village shrine) and in the 40th year it was designated a Shinsenheihakuryokyoshin-sha (a type of village shrine that was able to receive fees/offering for the gods).

Misaki: A Town Obsessed with Tuna

Take in the magnificent view and nature of Jogashima, the island full of charm 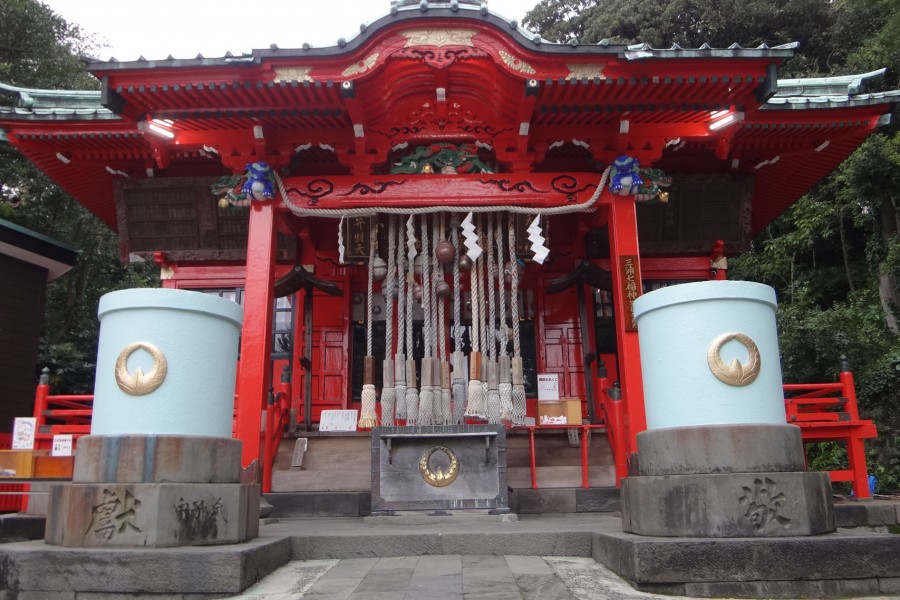 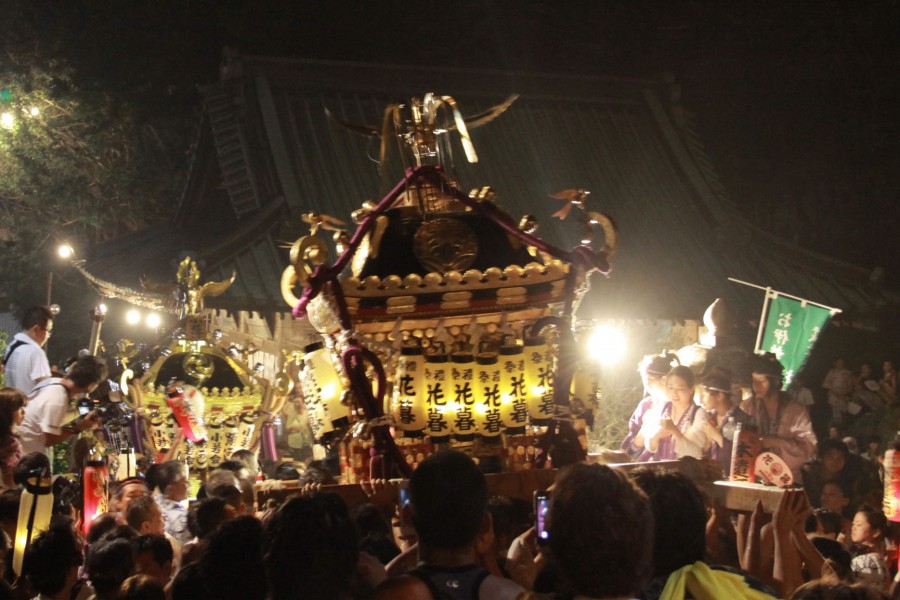