The main office located in a fisherman's town along the sea that was previously known as "Sendo Koji (also known as a Boatman’s Alley)." Because the area was damaged during the Great Kanto Earthquake, the main office was rebuilt in 1924. The letters shown on the thick signboard hanging from the eaves reading “Kagosei” were written by the founder of Mitsui & Co., Takashi Masuda. We hope you’ll come visit this office, which still conveys the look of the old stores that were located in the castle town in Odawara.

A Hot Spring Tour of Iiyama and Hakone 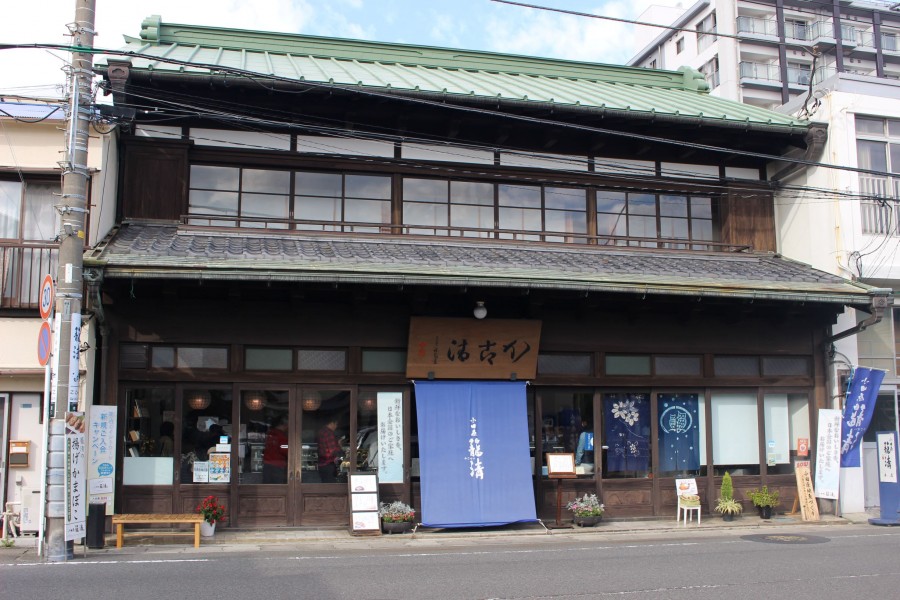 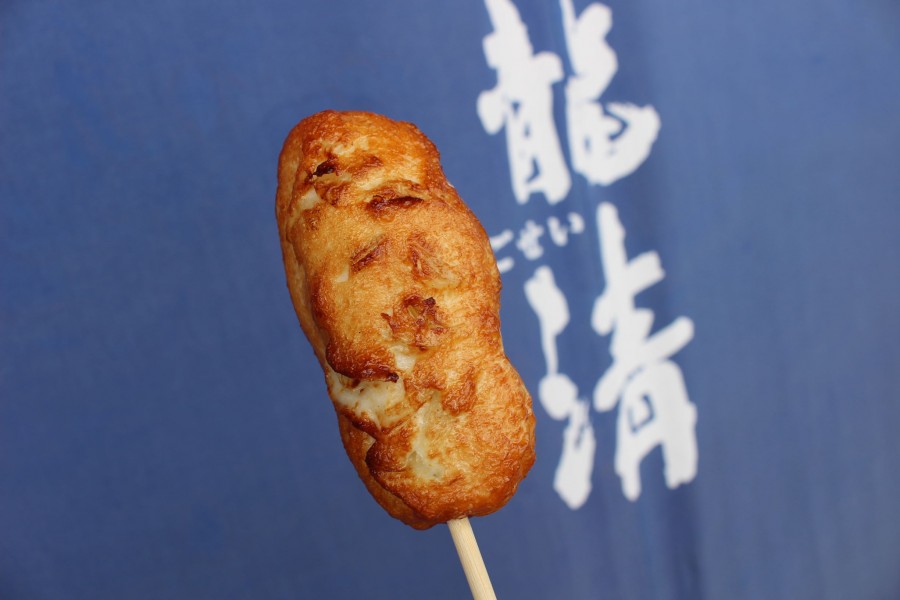