It is a temple of the Soto school of Zen Buddhism founded during the Sengoku period. It is said that the main gate of the temple built in the middle of the Edo period is the oldest wooden building existing in the district. It was also used as a terakoya in the late Edo period, it was a predecessor of the Yadoriki Elementary School in the early Meiji period, and during wartime in the Showa period it accepted many evacuated children. It has shared the history with the local communities. Standing on the carefully cleaned precincts of the temple, you can get a feel of its long history. 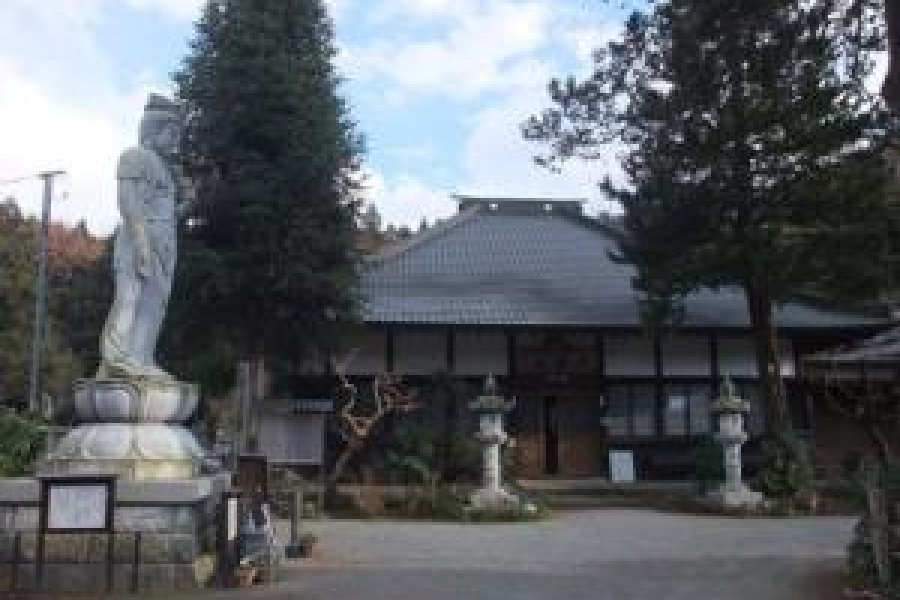