A registered historical building of Yokohama. It was originally built at 45 Yamate Town as a residence for foreigners after the Great Kanto Earthquake. It became the property of the Roman Catholic Church Diocese of Yokohama after World War II, and was used as the parish house of the Yamate Catholic Church until 1991. Located within the Yamate Italian Garden.

Include a stop here during your tour of the Bluff Area. The interior gives a feel for what life was like for expats here in the early 1920s.

A Tour of the Past: Yokohama Yamate's Foreign Architecture

The Architecture and 3 Towers of Yokohama

The Home of a Diplomat 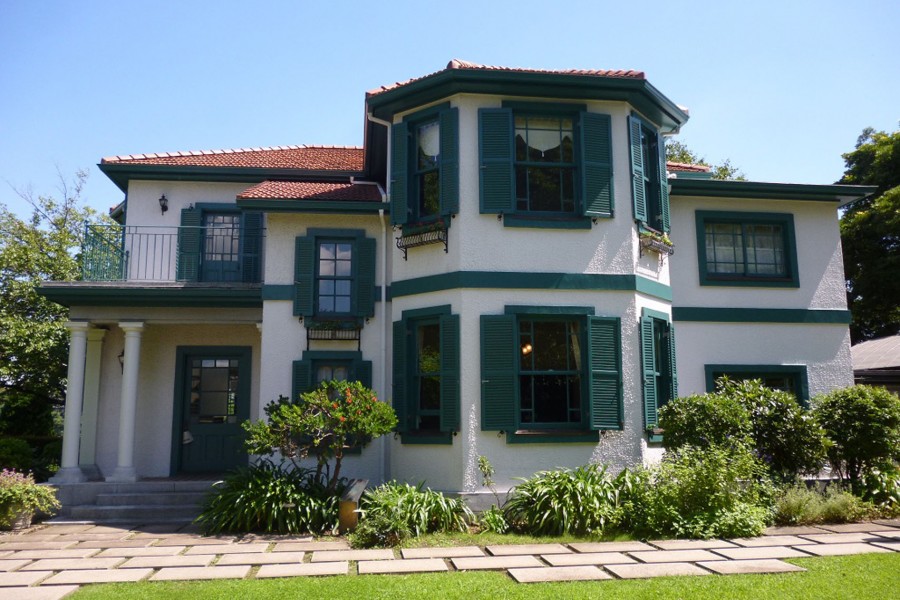