Stunning fireworks that fall from the sky like a shooting star

The Ashigara Fireworks Display takes place on the riverbank. If you watch the display from near the launch site, the spectacle of fireworks falling like shooting stars will unfold right before your eyes, creating a romantic view. This plan allows you to experience the best Japanese summer has to offer, such as gardens and traditional residences. 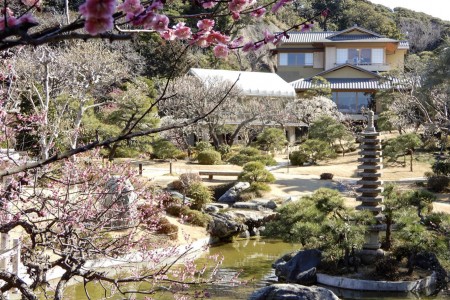 This is the residence of Shigeru Yoshida (1878-1967), who was the prime minister after the war. Originally, in 1884, his adoptive father Kenzo Yoshida bought the land and built the villa, but he took over it after father's death. From 1945, he made this his main resident and spent the rest of year. This facility restored the residence of Shigeru Yoshida. 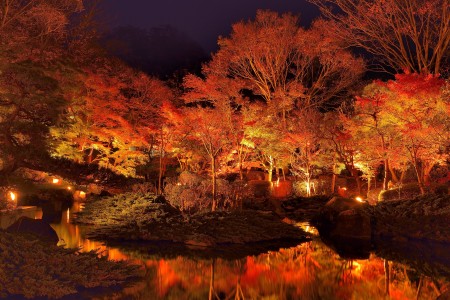 Oisojoyama Park is a park where the former Mitsui Zaibatsu owner had his villa as well as where former Prime Minister Shigeru Yoshida spent his last years. 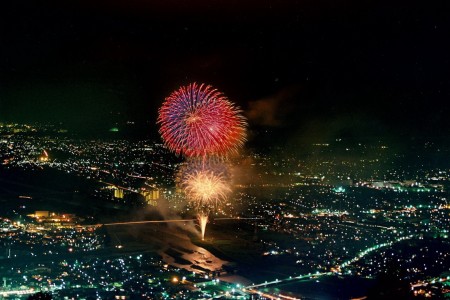 Bordering Matsuda and Kaisei, the Sakawa River will light up with about 1,600 fireworks in this brilliant display. Look up at the night sky in the Ashigara area and enjoy the beautiful sparkling landscape.

Why not develop your own trip from these destinations? 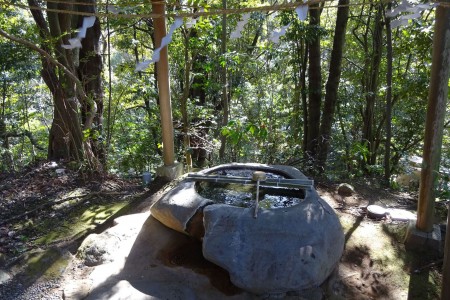 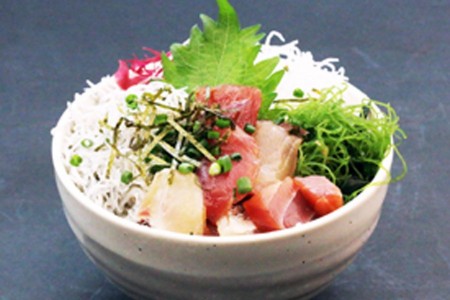 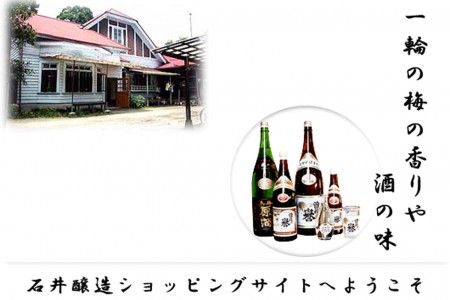 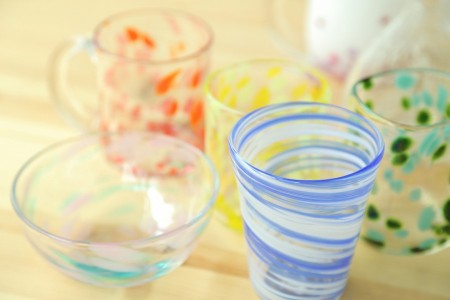 Experience making something new amidst the nature of Hakone