This is the residence of Shigeru Yoshida (1878-1967), who was the prime minister after the war. Originally, in 1884, his adoptive father Kenzo Yoshida bought the land and built the villa, but he took over it after father's death. From 1945, he made this his main resident and spent the rest of year. This facility restored the residence of Shigeru Yoshida.

Relax Without the Kids at Oiso Joyama Park and Spa

Explore the Preserved Past of the Shonan Area 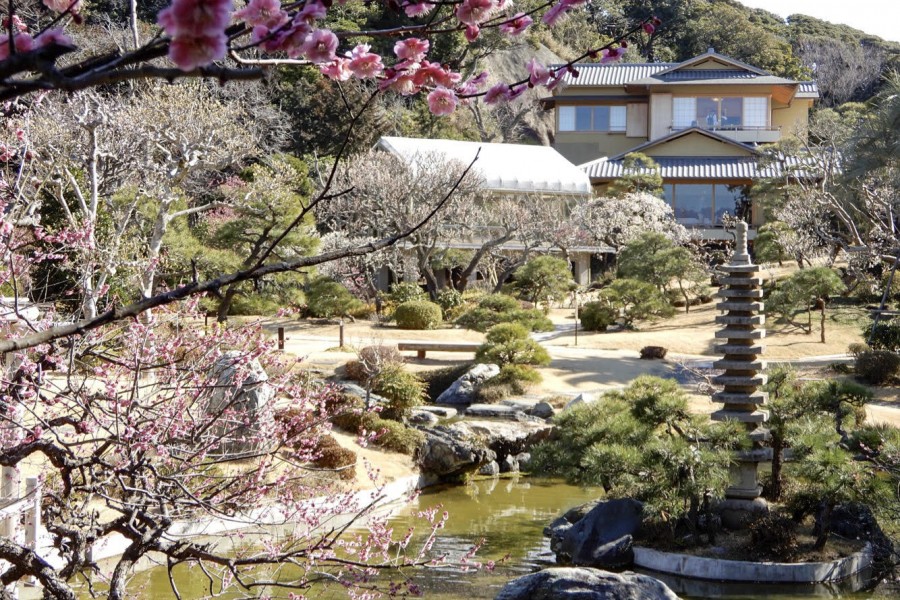