Displays materials on Yokohama history from the end of the Edo period/Opening up of the port period to the beginning of the Showa period. The building was formerly used as the British consulate until 1972. There is a historical camphor tree in the courtyard. *Includes a cafe.

Learn the fascinating history of how a small fishing village became the second largest city in Japan. It starts with the landing of Commodore Perry and his black ships.

The Past of Yokohama Port

Dress-up and Textile Tour in Yokohama 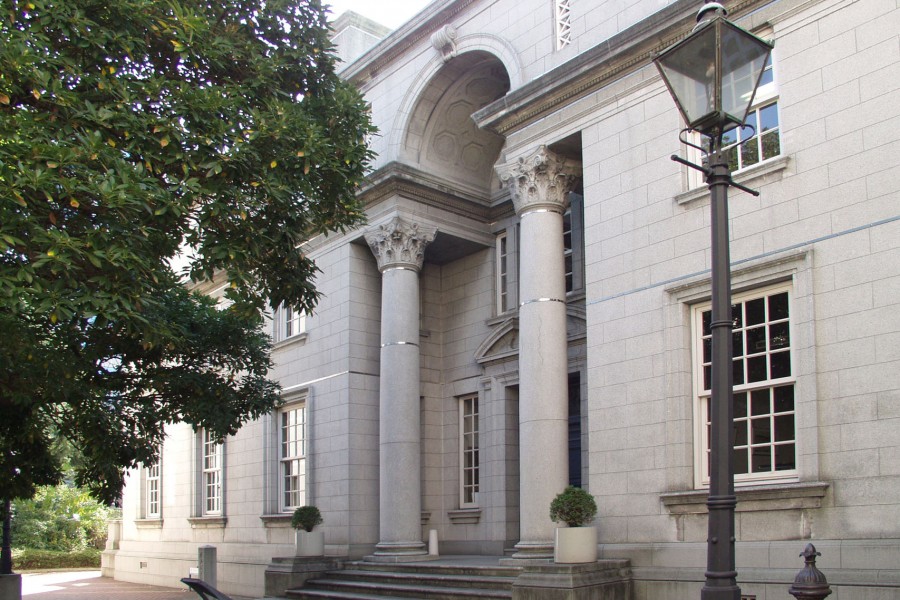