Yamate Park is home to the first western-style garden in Japan that was requested by the foreign residents who once lived in the area. It is also known as the local birthplace of tennis in Japan, as the first game domestically was played here. The area is home to the remains of the residences of foreigners and western-style buildings which are currently open to the public. This gives Yamate an unusual, foreign atmosphere.

Wear a Kimono and Observe Cherry Blossoms in Yokohama 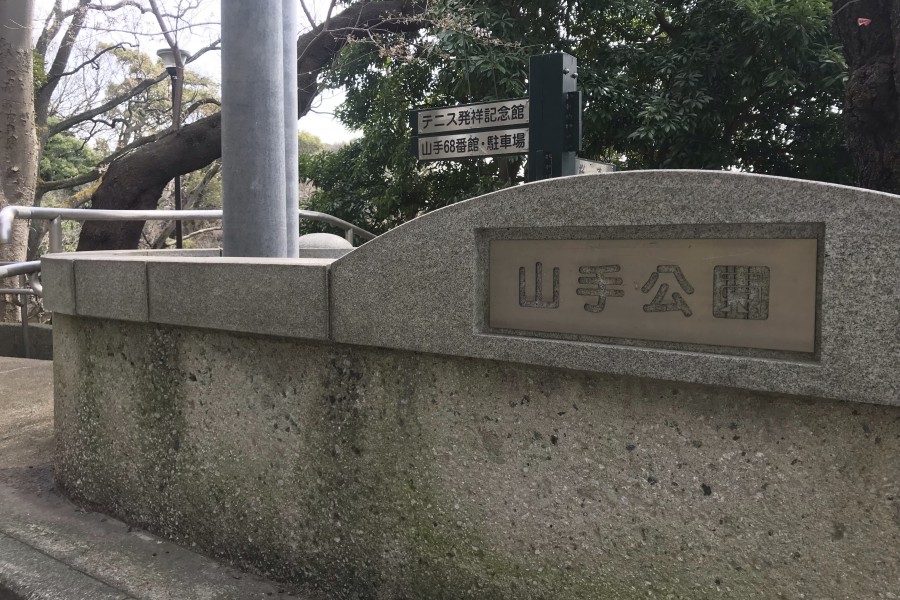 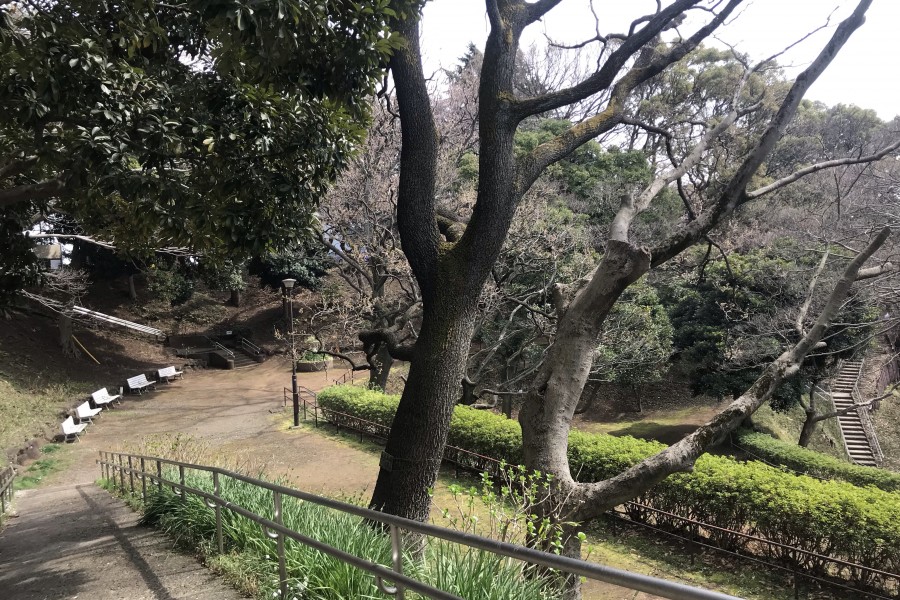