Hakone may be famous for its hot springs and volcanic caldera, but the Sengokuhara Silver Grass Plains are not to be missed. They stretch out from the southern foot of Mount Kintoki to the northwestern foot of Mount Daigatake. It’s prided as one of the best silver grass plains in the Kanto region and the glimmering grasses are truly one of the best sceneries representing Hakone in the autumn. This particular breed of maiden silver grass—or susuki grass, as it’s known in Japan—is a species of flowering grass native only to Japan. There are other various kinds in Europe, East Asia, and America, but Japan is the only place to see this soft, plush carpet of silver grass. It is widely cultivated as an ornamental plant around the world. In autumn, the feathery silver grass seed spikes blanket the hillside of Sengokuhara as far as the eye can see.

From the western base of the hillside, a single wide pathway stretches out into the fields. Climb up the soft slope to have an even better vantage point along the way to where the walking path dead ends. It is however discouraged to go off course and walk into the silver grass but never fear—the path is wide enough for two-way traffic for those coming and going. Experience the changing seasons with the gentle swaying Japanese maiden silver grass in Sengokuhara; in spring the grasses change from a bright, young green growing into the tall blue reeds of summer. And around mid-autumn’s full moon the Japanese maiden silver grass changes to its famed soothing silvery-gold hue. The sunlight dancing on the grass is truly spectacular.

In winter, the grasses turn brown and die. And, come spring, the fields are routinely cleared through controlled burning to promote the return of healthy Japanese maiden silver grass. But all is not lost—just over a kilometer away are the Sengokuhara Hot Springs, along with some other minor hot springs. Or perhaps visit the Hakone Venetian Glass Museum, two kilometers away. Or be inspired by Antoine de Saint-Exupéry’s classic picture book at the Little Prince Museum, only one and a half kilometers away. With bus access, it’s easy to get around to the various hot spots, but be sure to check the bus route schedule as buses tend to only come every 15 minutes.

Sengokuhara Silver Grass Plains are located at the Sengoku Kogen bus stop and are accessible by either the Hakone Tozan Bus Line T or the Odakyu Bus. It takes about 30 minutes from Hakone Yumoto Station or 5 minutes from Togendai Station. The buses are also covered by the Hakone Free Pass. Be sure not to miss the silver grass plains as they were voted one of “Kanagawa’s 100 Best Flower Vistas” and one of “Kanagawa’s 50 Best Scenic Spots”.

During the afternoon hours, when the sun is hidden behind the mountains, the silver grass is illuminated by the sun, creating a golden meadow. There is also a light up event for a limited time. For more information, please check the Hakone Town website.

Views of Fuji from Mount Kintoki

The Art and Nature of Hakone

Sights of Mount Fuji, Kamakura, and Hakone via Taxi

A Day in the Autumn Leaves of Sengokuhara 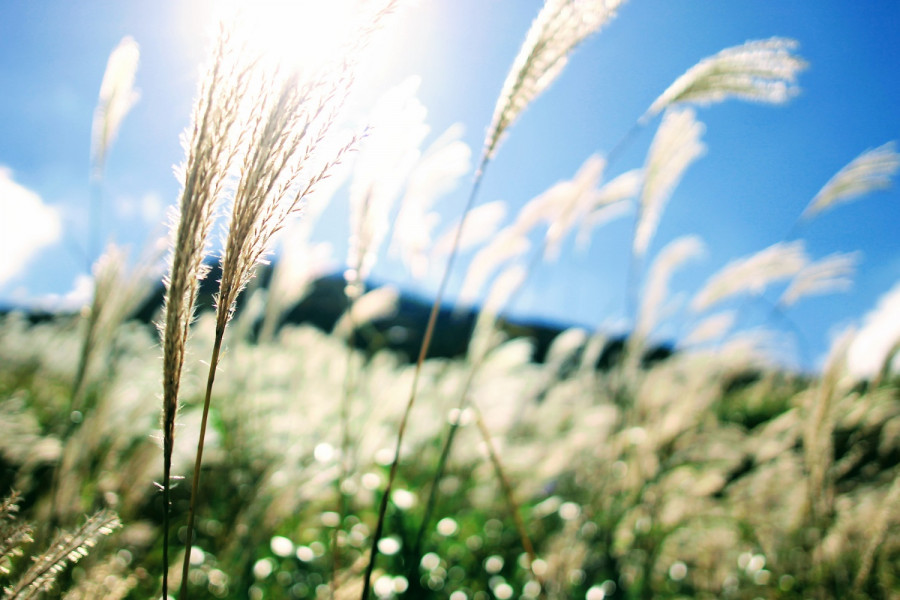 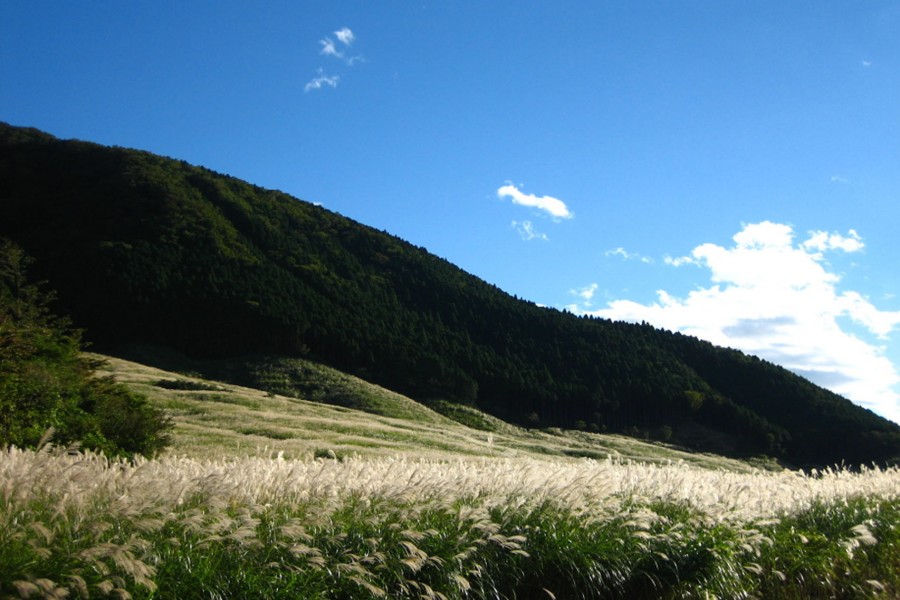 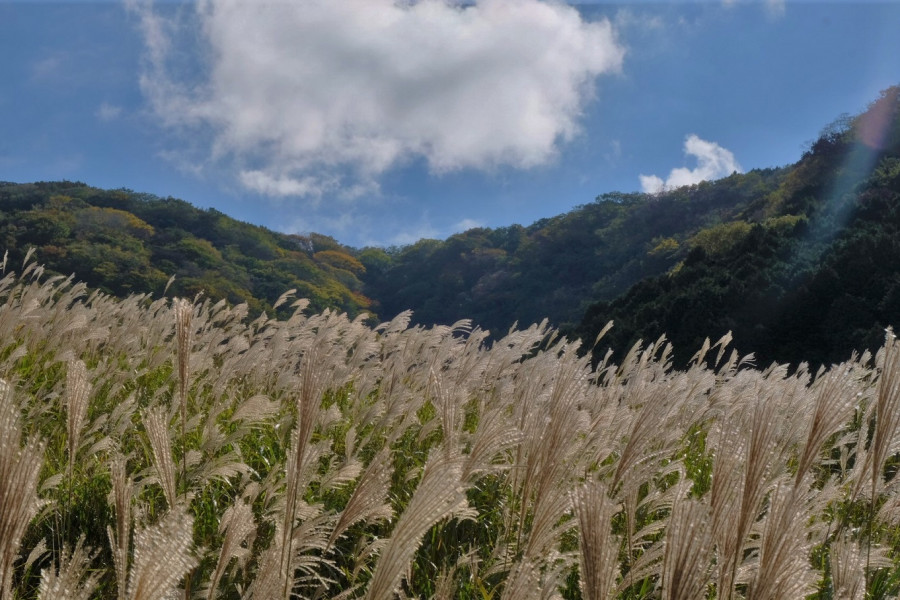