Shibokuchi Midden is the oldest midden in Tama hill area. It was made about 7000 years ago in the early stage of late Jomon era. It is used as the indicator for 'Shibokuchi ware'. After being built as a park white sea shells are still found on the surface. Midden was a garbage landfill in ancient years. Sea shells dumped by the people in the era were piled up in midden. 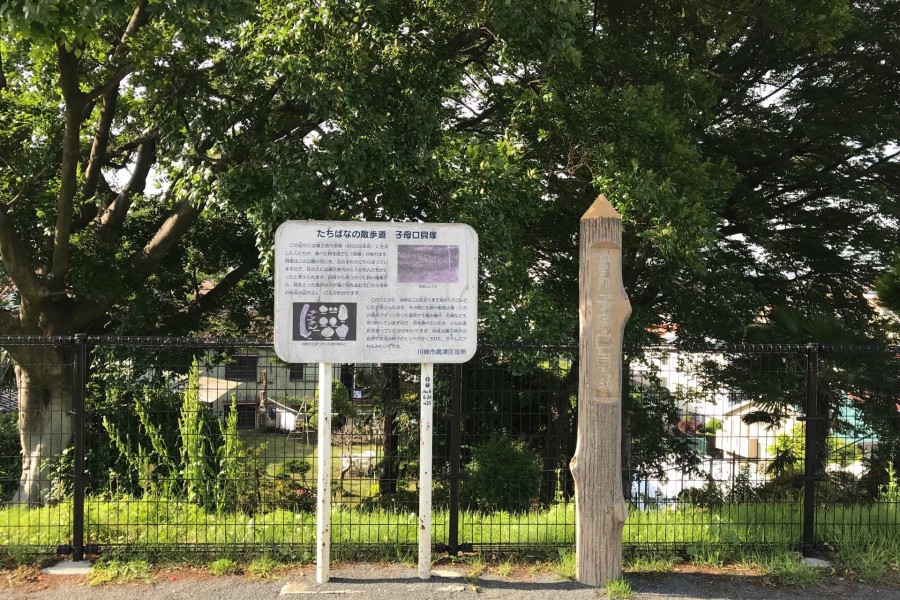 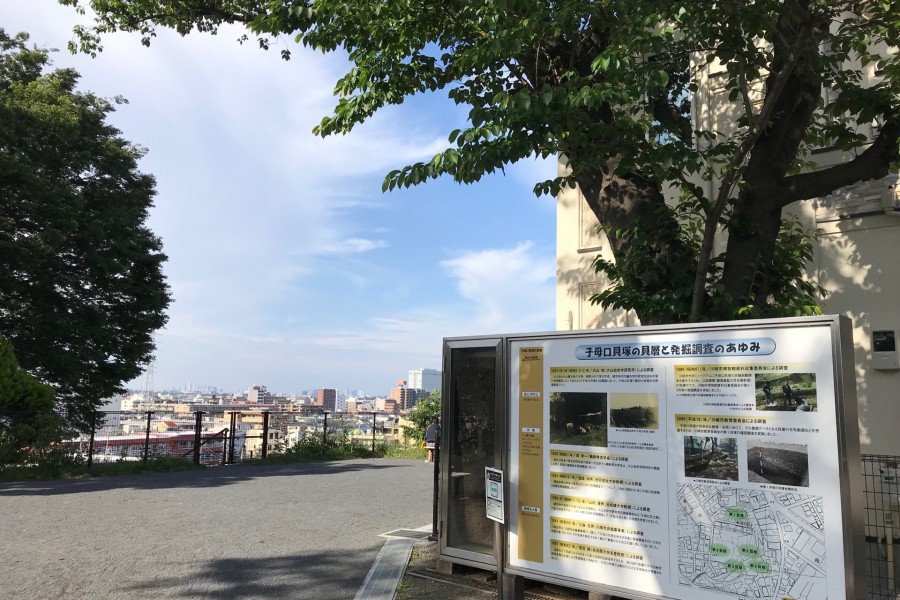