With Ippen Shonin as the founder, this temple is the head temple of the Jishu sect of Buddhism. Various events are held throughout the year, such as Kaisan-nenmyo in spring and fall (anniversary of the founding of the temple) and Usu-nenbutsu-kai (small Buddhist memorial services). The temple has been a place for training and relaxation for citizens, with its wooden main hall, which is said to be the best in all of Tokaido (10 buildings were registered as tangible cultural properties in the 27th year of the Heisei period (2015)), and a large ginkgo tree in the center of the temple grounds, which is estimated to be 700 years old (a city-designated natural monument).

Station Hop on the Odakyu-Enoshima Line 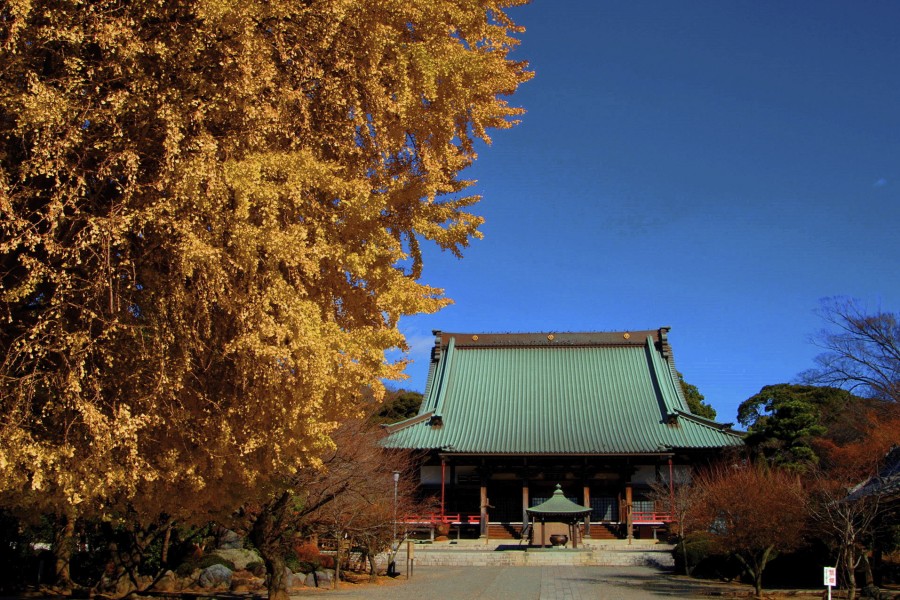 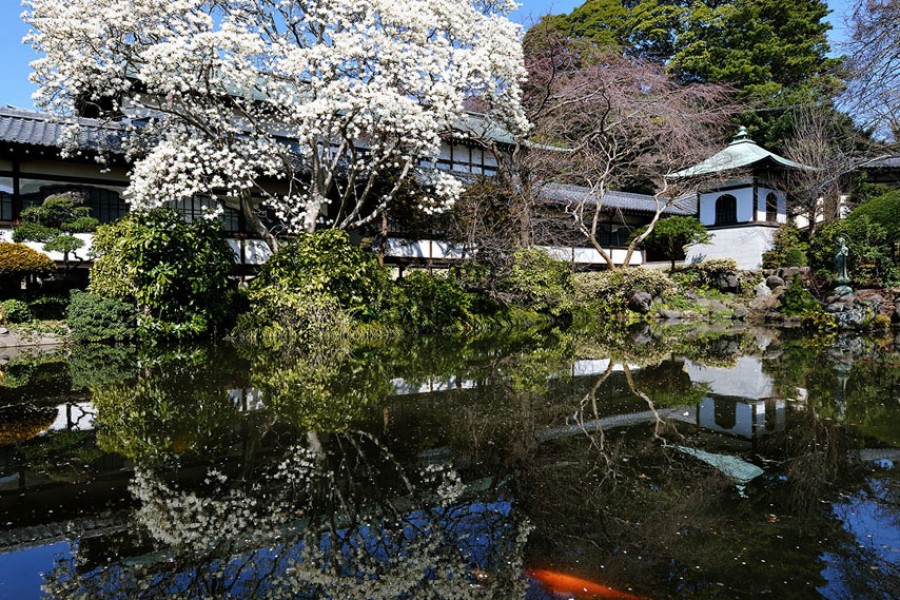