Remains of the Total Structure of Odawara Castle

Toyotomi Hideyoshi, on the verge of his total domination of Japan, declared war against Hojo Clan, who was based in Odawara and had reigned over Kanto region till then. The war wasn’t fair for Hojo Clan, which had only 34,000 soldiers to fight against 210,000 of Hodeyoshi's army. However, they still defended themselves well thanks to the 9km-long moats they built for the occasion. 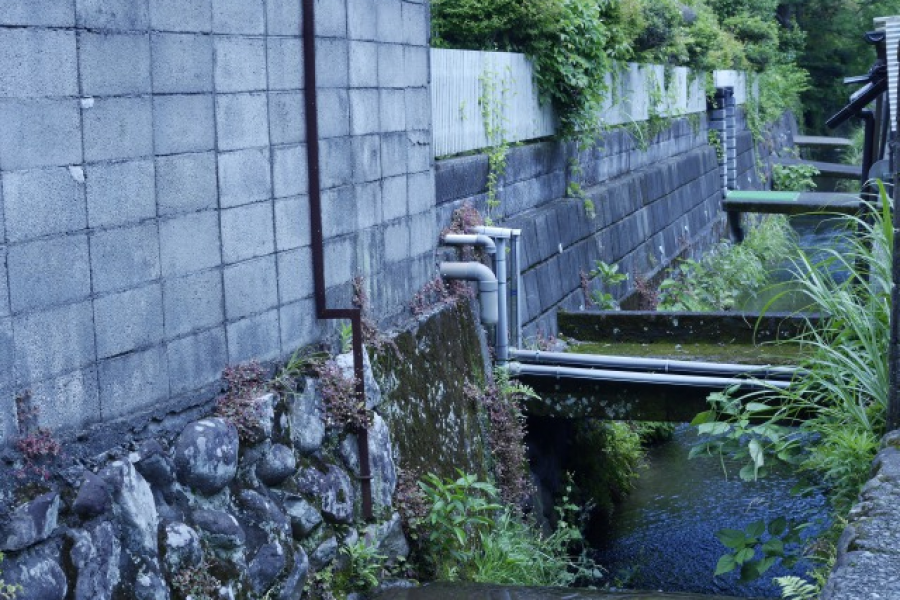 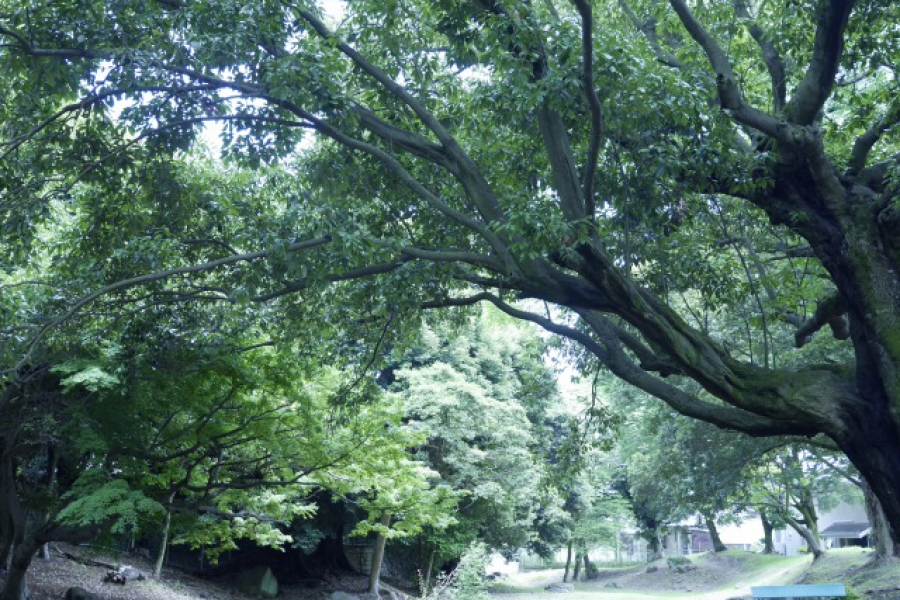 Remains of the Total Structure of Odawara Castle