Soga Monogatari is the epic tale of two brothers, Soga Juro and Soga Goro, written during the Kamakura period. It was based on the incident 'Revenge of Soga Brothers,' in which two brothers avenged their murdered father. It is known as one of the three greatest revenge stories in Japan. Torajo, the heroine of the story, was believed to live in Oiso, and legend says that she used this well when putting on makeup. That's why this well is called "Kesho (makeup) Ido (well)". 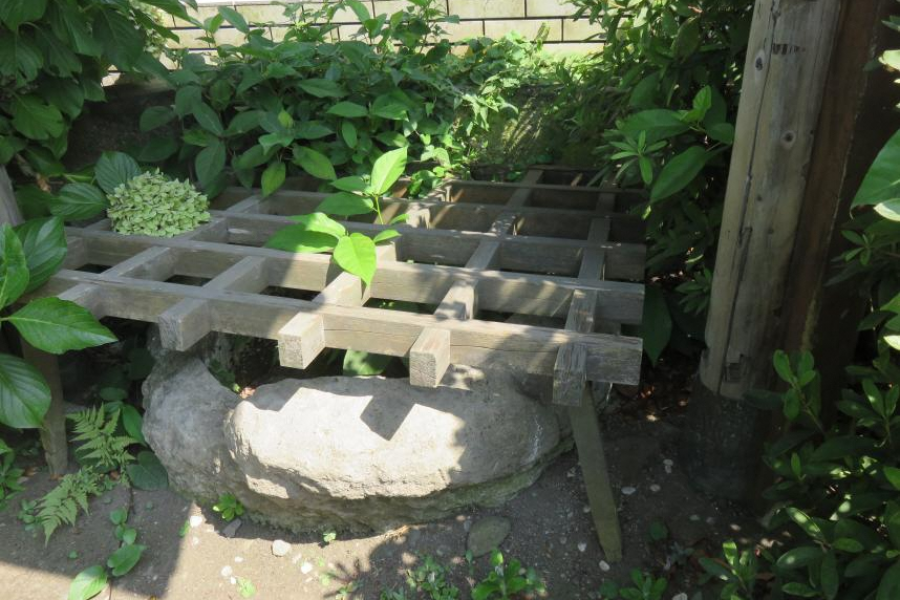