The KAWASAKI Shinyuri Film Festival started in 1995 as part of Kawasaki City's City of Arts Concept. As a "movie festival made by citizens", with the support and cooperation of local residents and companies, the local staff play a central role in the event's planning and operation, and it has been established and developed as a film festival backed up by the government. 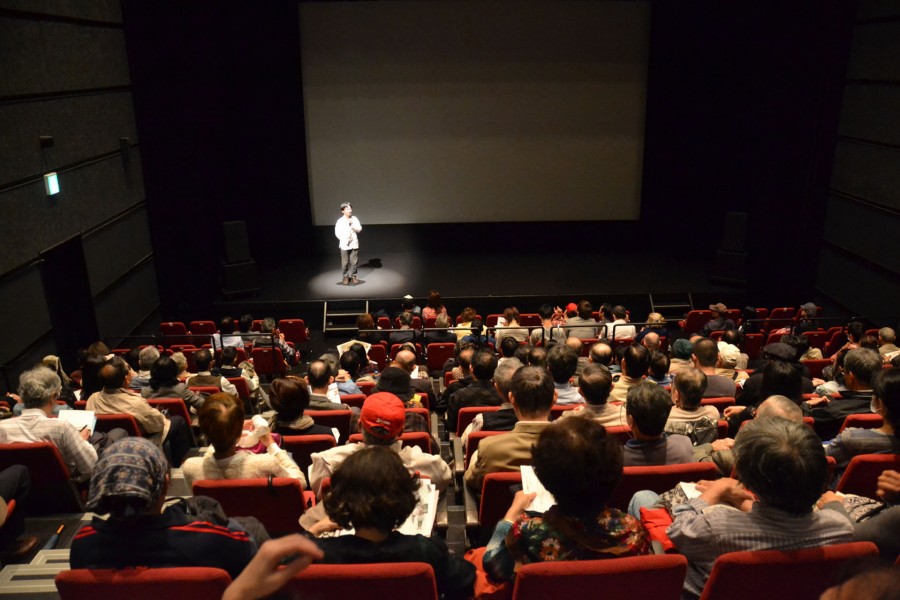 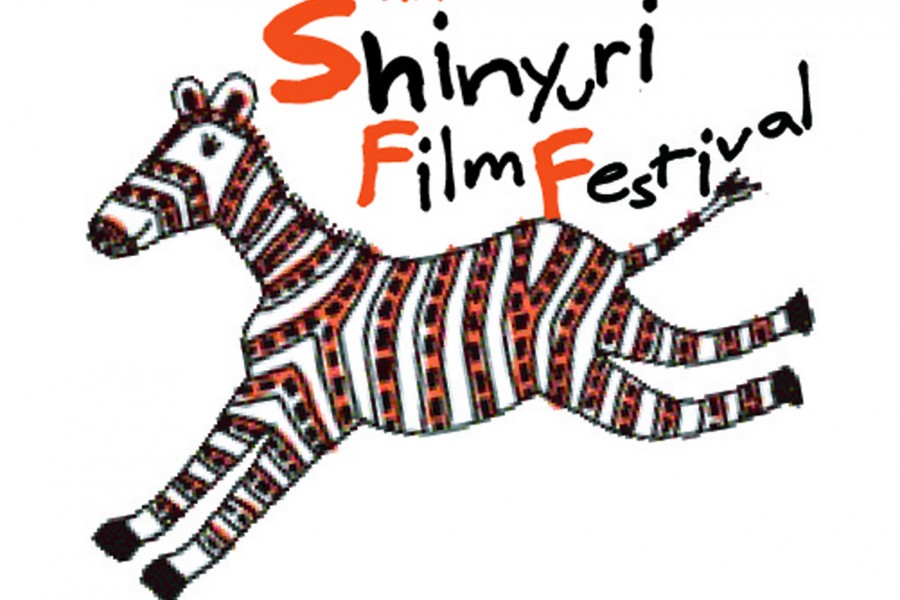