Known as the Novelist Kaiko, Kaiko Takeshi moved from Suginami, Tokyo to this location just south of the eastern shores of Chigasaki in 1974, and was active at this location until he passed away in 1989. This Kaiko Takeshi Memorial House was built in memory of his accomplishments and character which many are moved by.

Step Through Time with Historical Figures from Chigasaki

Interactive Fun and Museums in the Yokohama-Chigasaki Area 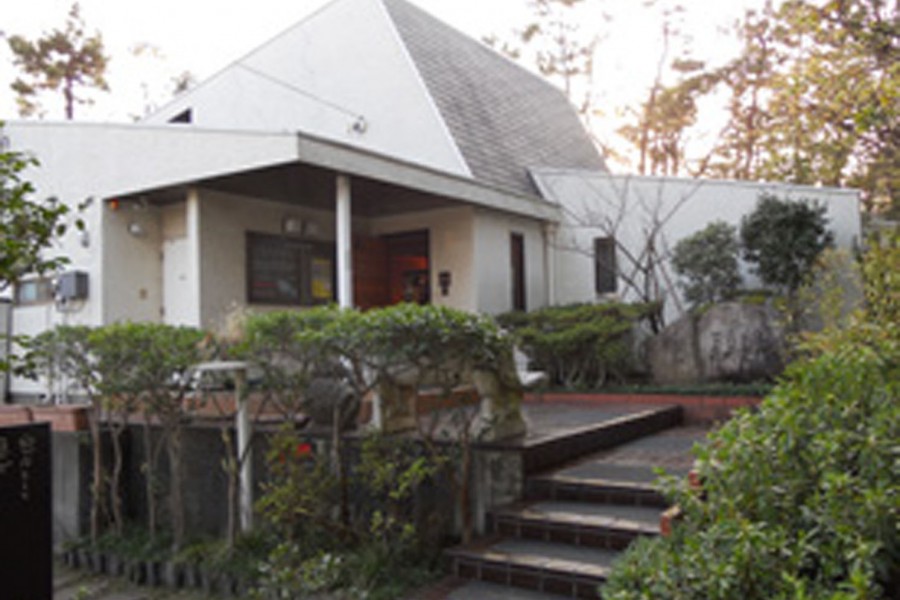