On August 5th 1945, a mere month before the end of the Pacific War, the JR Ninomiya Station area (originally a railway) was fired upon by the machine guns of a P51 plane, killing many innocents. This station was erected at the station's south exit in 1981 via the donations of peace-loving citizen as a reminder of war's travesties.

Immerse Yourself in the Art and Nature of Ninomiya 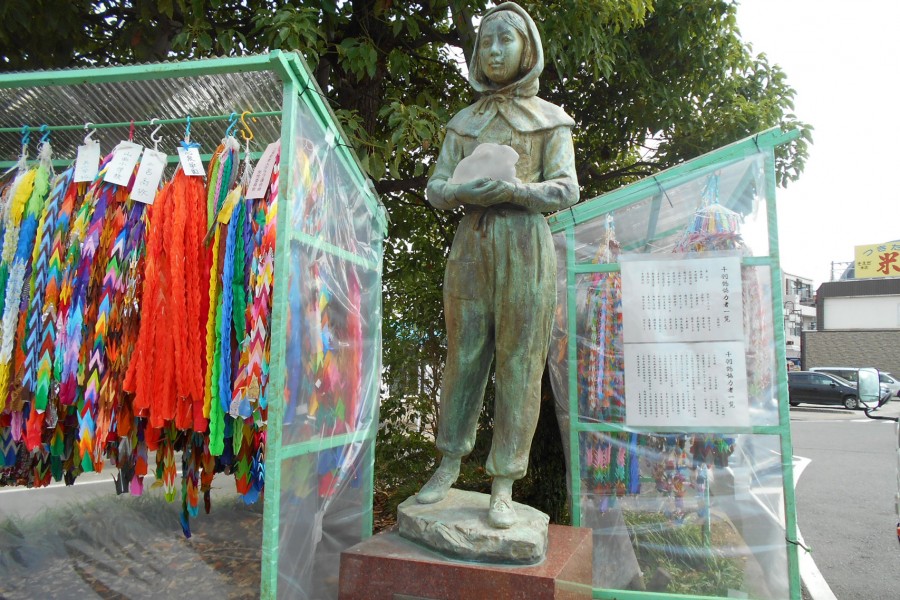