The Former Kondo Residence was built in 1925 after the Great Kanto Earthquake as a villa in Tsujido of Fujisawa-shi. It is said to be a representation of Japanese and Western styles at the time.

After graduating from Tokyo Imperial University (Tokyo University) in 1914, Arata Endo, who designed this residence, studied for 6 years under American architect Frank Lloyd Wright who is known as the designer of the Imperial Hotel. While learning, he developed a unique style tailored for Japanese life. At the residence, you can learn about Endo's spirit in which he was always thinking about a need for harmony between architecture and human beings.

Admire the Traditional Beauty of the Fujisawa-Kamakura Area

From Temples to Dolphins: Everything Shonan Has to Offer 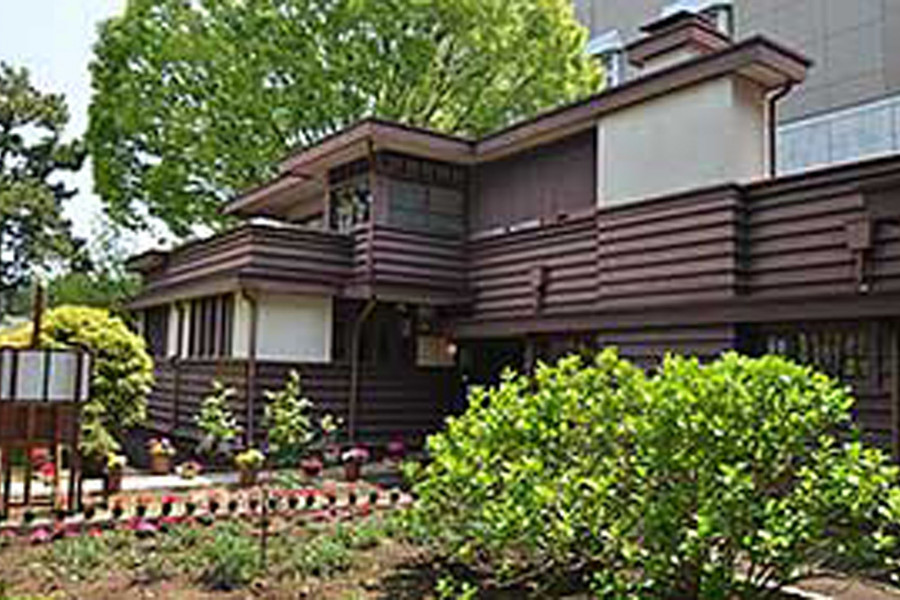