This shrine was founded in 710 (Wado 3) by famous priest Gyoki and constructed by Tokitada Someya, a powerful and rich man. It is dedicated to the sun goddess Amaterasu. Minamoto no Yoriyoshi prayed to this shrine and his son, Minamoto no Yoshiie was born here. Founder and the first shogun of the Kamakura Shogunate, Minamoto no Yoritomo, his wife, Masako, a political leader, and their son, Minamoto no Sanetomo also worships this shrine. Here, you can find the well used for Tokimune Hojo’s (regent of the shogun) first bath and said to be Marquis Nijo’s favourite well. There is also an Man’yōshū (collection of Japanese poetry) inscription originating from the rear mountain named Mikoshiyama Mountain. This place also appears in the novel “The Sound of the Mountain” by Yasunari Kawabata.

The greenery enveloping the worship hall and the straight, symbolic shrine path is lit up, creating a mystic and sublime atmosphere that beckons visitors. 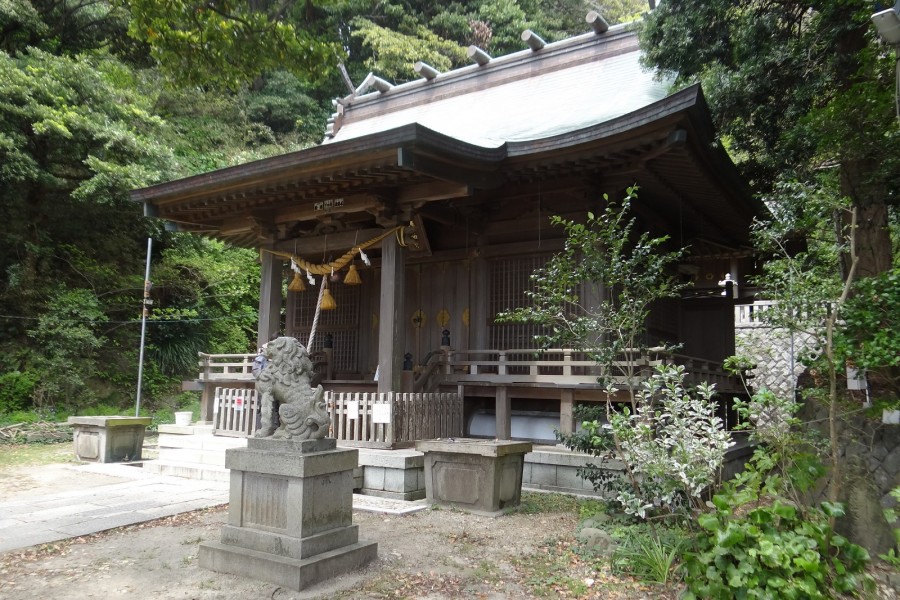 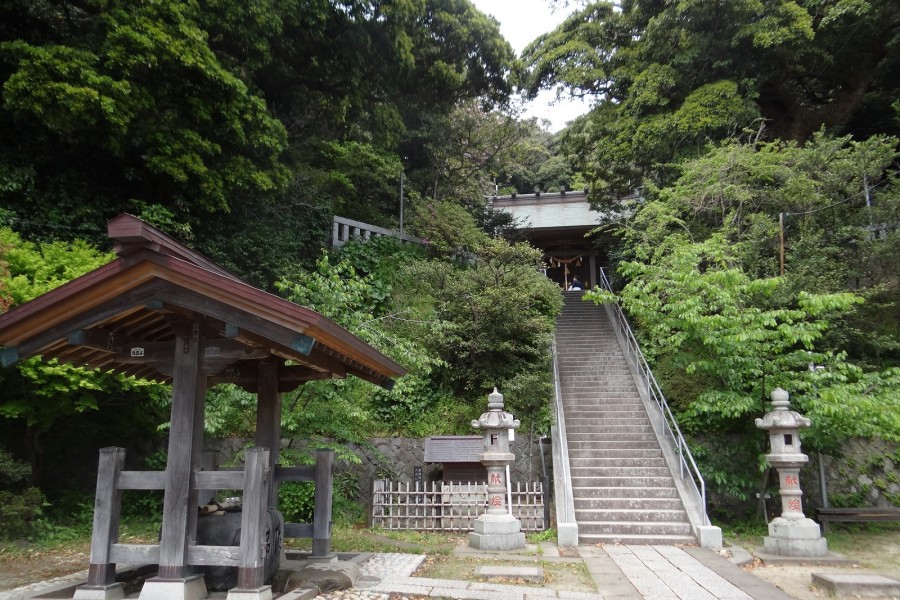