The Yokohama Tram Museum opened on the site of the Takigashira rolling stock factory in 1973, one year after the tram was abolished. In 1983, it was then rebuilt on the first floor of the current municipal housing building. In the hall, stop signs, paving stones and seven tram cars are all preserved as they were at that time, and reproduce the atmosphere of the time when the tram was running.

Yokohama was not only the site of the very first rail station in Japan, but also home to a great trolley system. Walk through the many restored cars where you can sit and imagine being transported around the city. 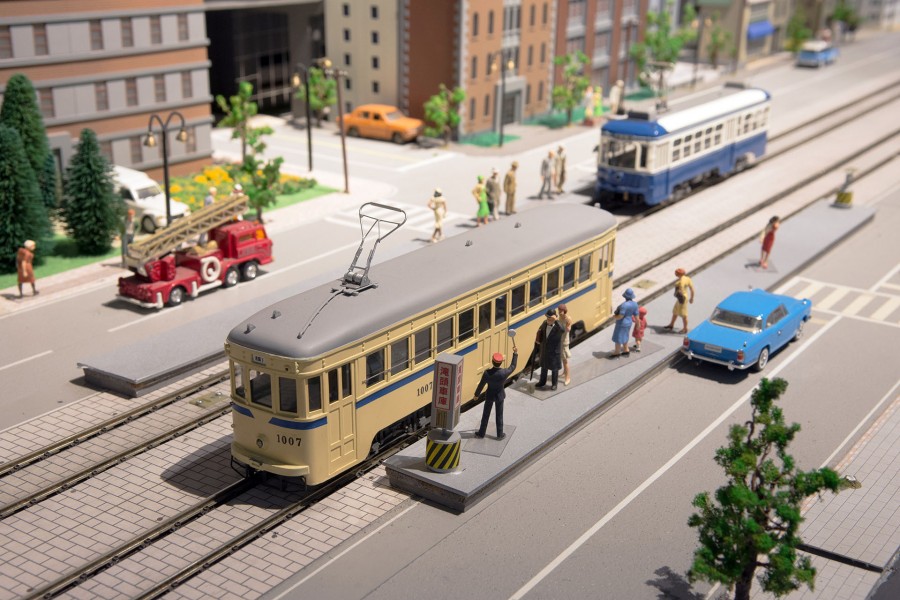 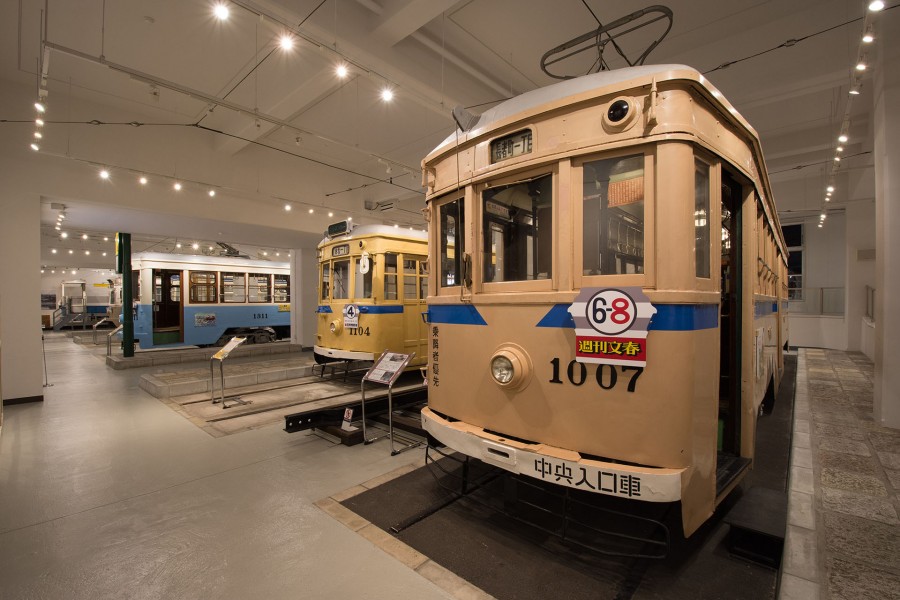