Located in the center of Yokohama’s Chinatown, in front of the Tencho-mon gate, stands the eight-story entertainment unit Yokohama Daisekai. Based on Shanghai Daska, it was created as part of the 30th anniversary of friendship between the two cities, recreating the entertainment zone of China’s pulsating metropolis in the bayside city of Yokohama.

Filled with souvenirs from Chinatown and the wider city of Yokohama, Daska Market hosts a bunch of thrilling goodies on the first and second floors, including a Hello Kitty store.

On the third floor is a food court where you can feast on an array of delicious Chinese dishes, while a section of beauty and health services is found on the fourth. There are also restaurants such as Kaikarou on the first floor that specializes in gigantic dumpling dishes and soups.

To enter a mysterious world of mirrors and fun, head up to the fourth through eighth floors for the Trick Art Museum, which costs 1,300 yen for adults, 1,000 yen for high-school or junior-high students, 600 yen for children, and is free for under-threes.

For families or groups of friends, as well as for tourists and travelers passing through, Yokohama Daisekai is a taste of the real China in the middle of Chinatown, and its eight fun-packed floors have something for everyone to get excited about.

Past to Present: An Entertaining Experience of Yokohama Chinatown 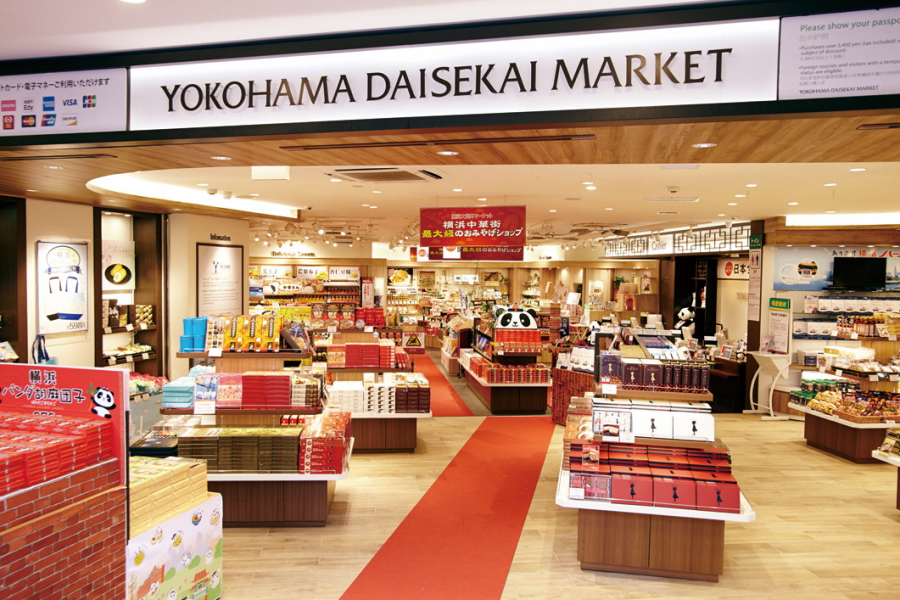 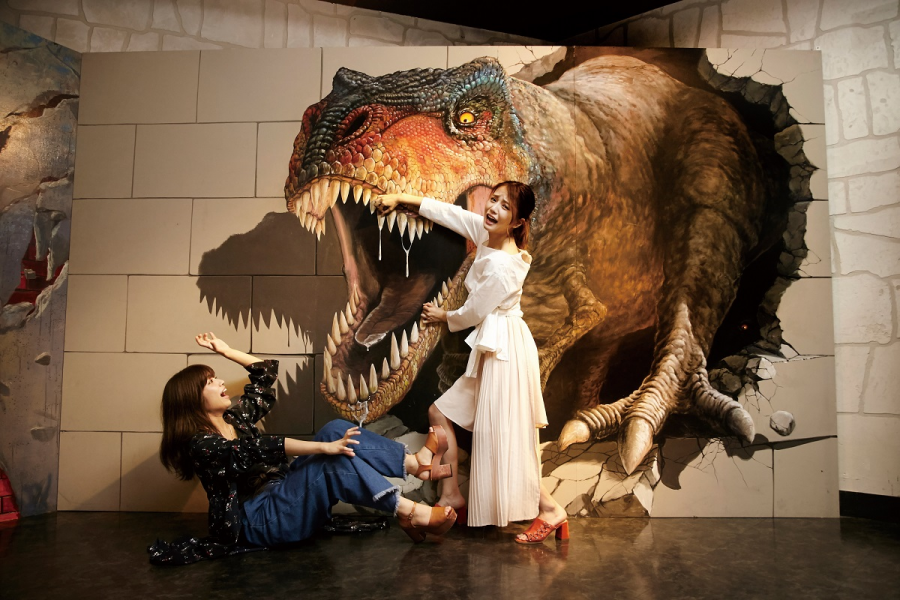 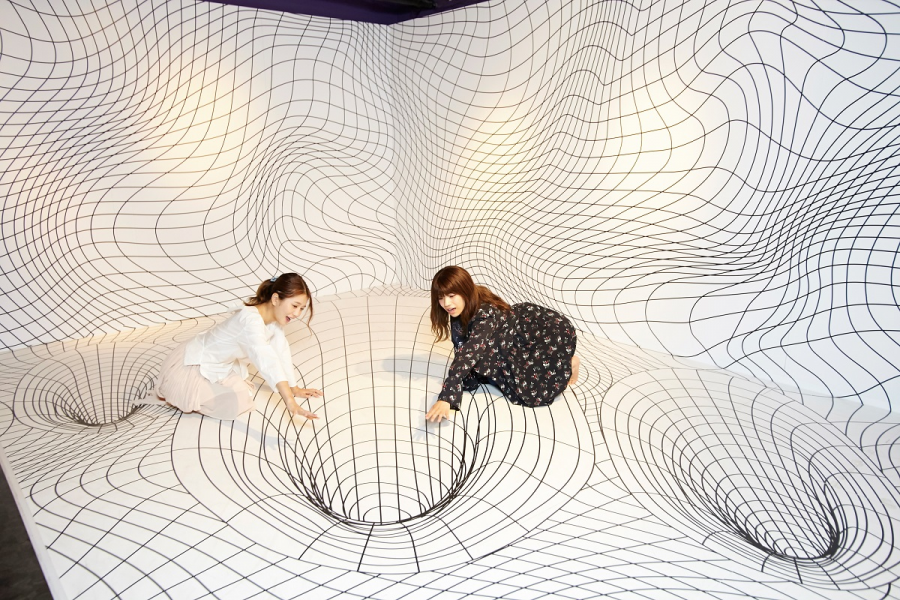