The road leading to Tsurugaoka Hachimangu from Yuigahama, which is said to have been constructed by Minamoto no Yoritomo as a prayer for his wife Masako’s safe childbirth, and which became the center of community development in Kamakura. We know from excavations that it was a wide road which spread out further on the Kamakura Station side than the present road does. The first, second, and third shrine archways form a line from the coast side, and the raised path leading to the shrine signifies the placing of a kazuraishi which doubles as a curb. There are places to eat and drink and boutiques lined up to the left and right, and it is counted as one of the one hundred chosen paths of Japan.

Dress in a Kimono and Explore Traditional Kamakura

Step Into Kamakura: A Comprehensive Tour of the Old Samurai Town 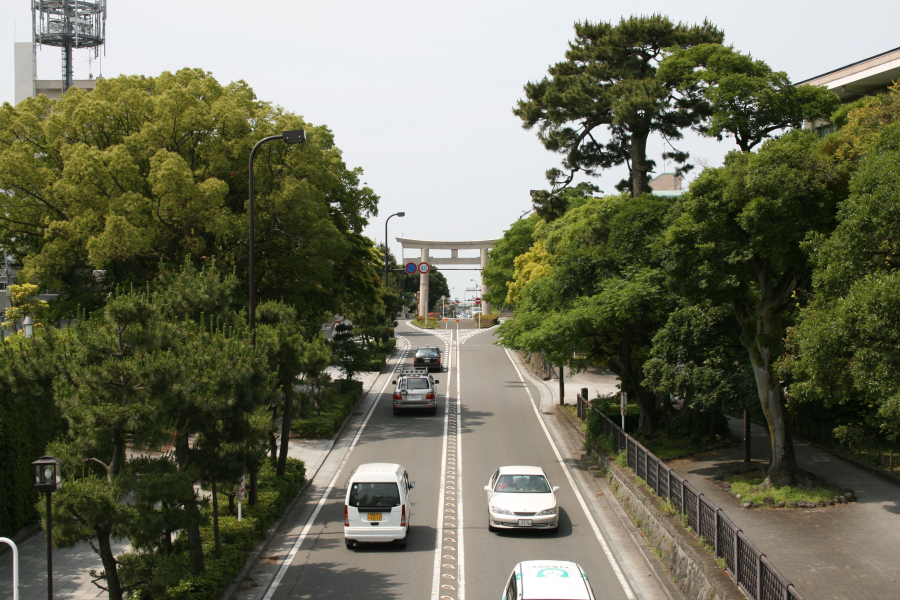