Shonan Wakasa Ei Yuu is the only studio in Kanagawa still making their wagasa (traditional Japanese umbrellas) entirely by hand. Wagasa were widely used during the Edo period (1603-1868), but quickly fell out of use during the Meiji period (1868-1912) with the popularization of Western umbrellas.

The charms of wagasa are now being rediscovered, along with the traditional rituals and performances that they have long been used in. While the number of wagasa craftsmen is declining nationwide, a fascination with wagasa is growing both in Japan and overseas. 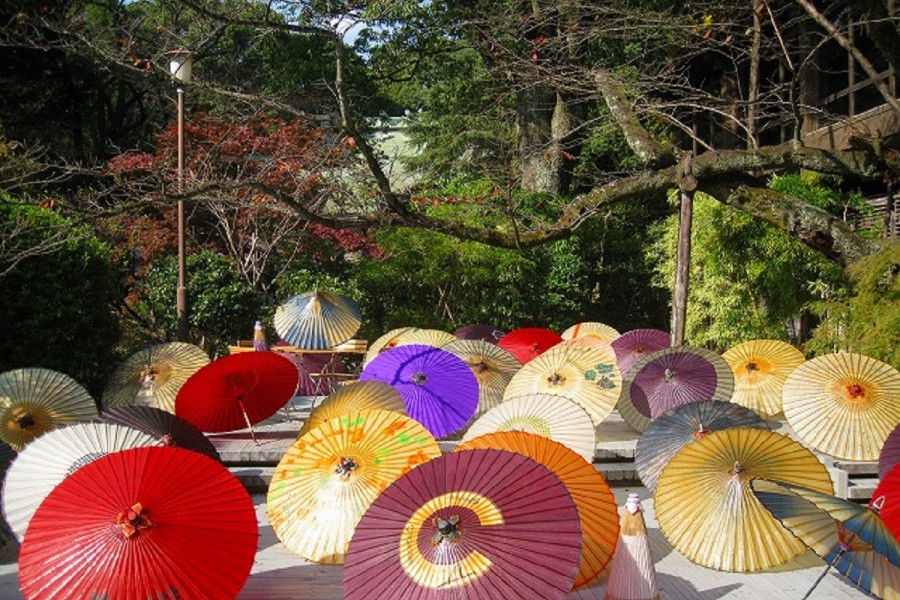 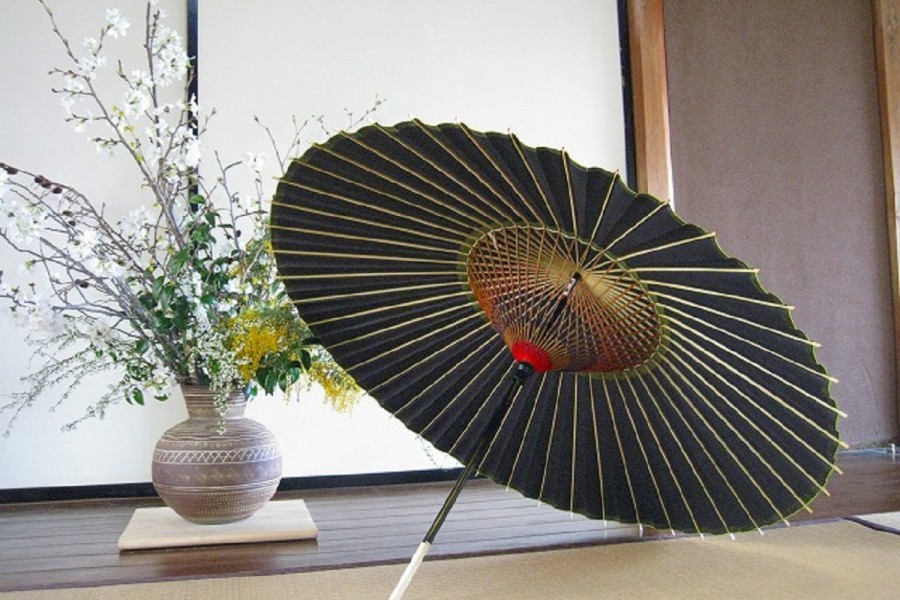