Scene of the Namamugi Incident and Monument

This is the scene of the Namamugi Incident in 1862, where British merchants were slashed when they interrupted the procession of Shimazu Hisamitsu, the feudal lord of Satsuma. As revenge, the British bombarded Kagoshima, resulting in the Anglo-Satsuma War. However, as a result of the war, ties between Satsuma and Britain were strengthened, encouraging modernization. These Anglo-Satsuma ties became the centre of the Meiji Restoration. 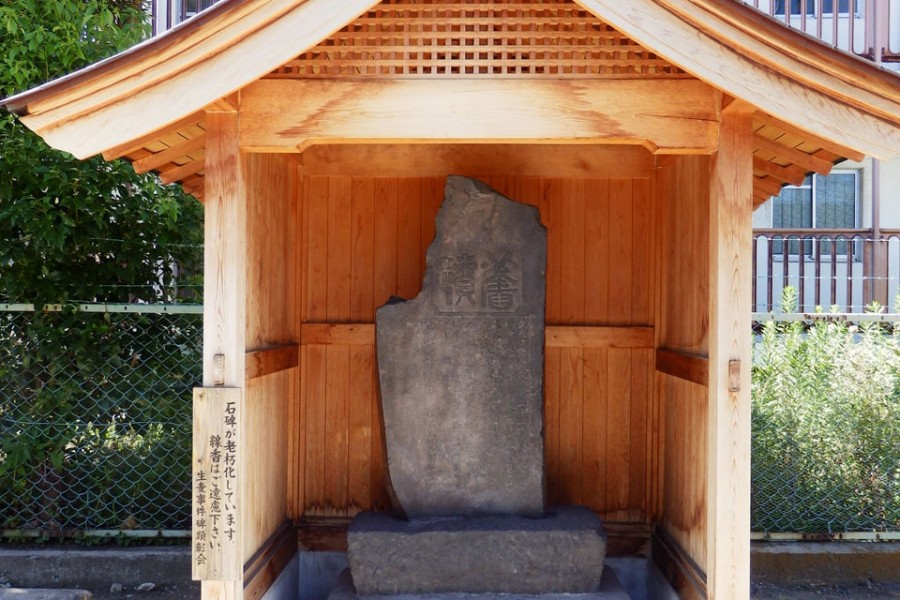 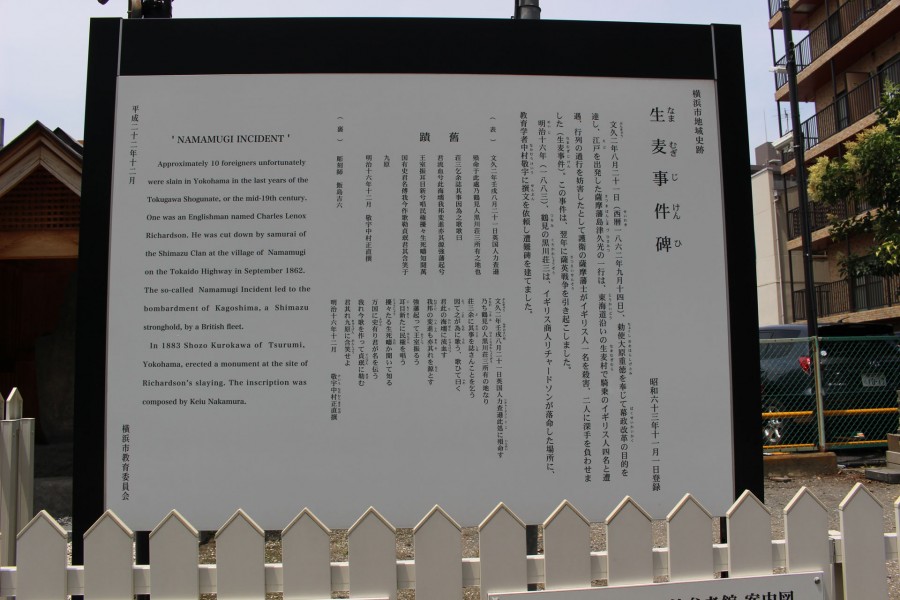 Scene of the Namamugi Incident and Monument