This hall was built in 1932 as the main building of Okura Mental and Cultural Laboratory, by a business-man Okura Kunihiko, who bacame the dean of Toyo University. The hall was donated to Yokohama City in 1981, and after a major renovation to preserve the building, the hall was transformed into Okurayama Memorial Hall in 1984.

The hall was designated as a tangible cultural property of Yokohama City in 1991, as the hall occupies an important place in the modern architechtural market. You cannot view the hall and the meeting room as the building is usually used as a local facility, but you can see the common space such as the entrance. The building is famous for being the site of filming, and over 30 films are shot in a year.

Relive the Past in Kohoku Ward 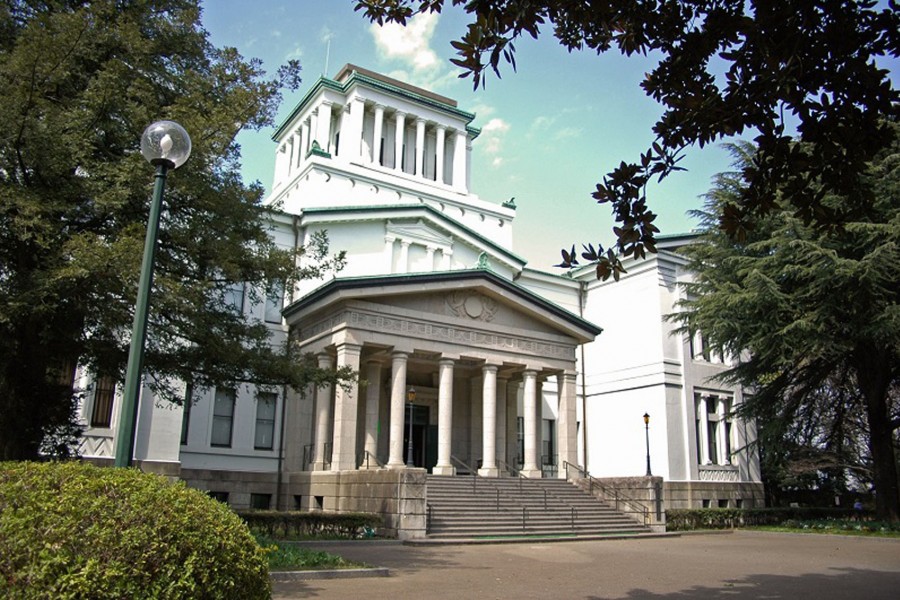 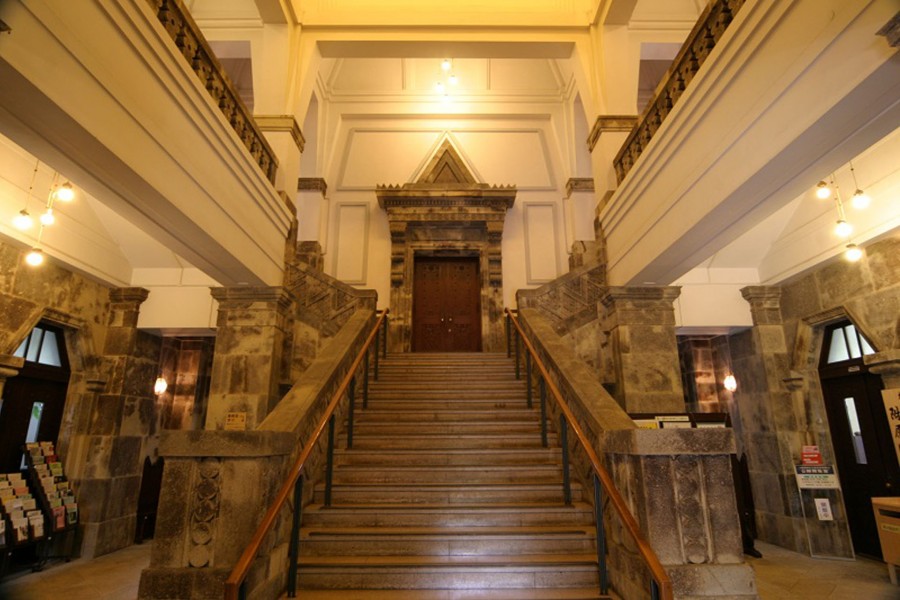