There are many places that you can try dragnet fishing in the Kanagawa Prefecture. The traditional method of dragnet fishing involves the net being put out in advance and later pulled in to reveal what has been caught. When participating in dragnet fishing as a tourist activity, you will be experiencing pulling in the net that fisherman have put out. The fish which have been caught are often cooked on a BBQ soon after.

You can experience traditional seine fishing from April to October. A BBQ grill set is also available for borrowing so you can cook and eat your freshly caught fish on the spot. 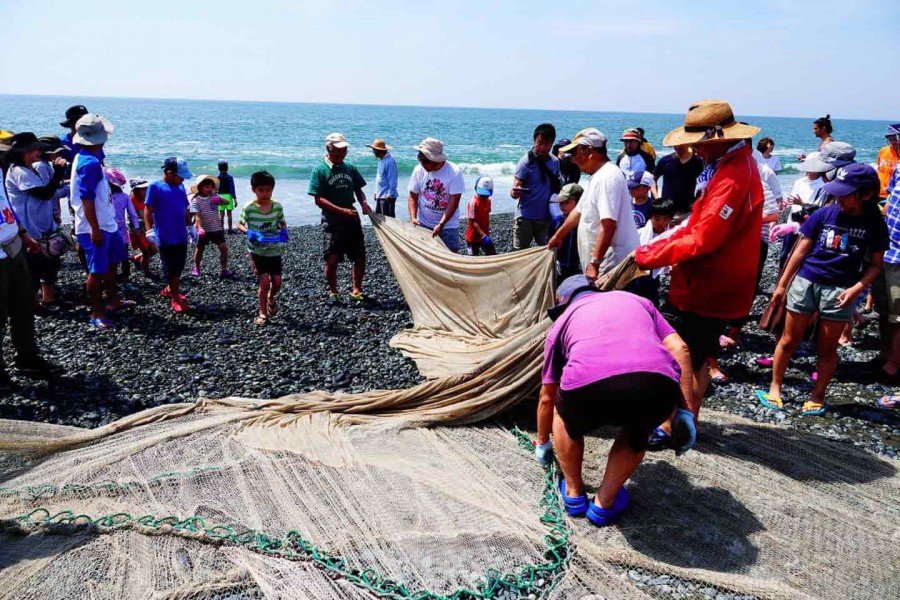 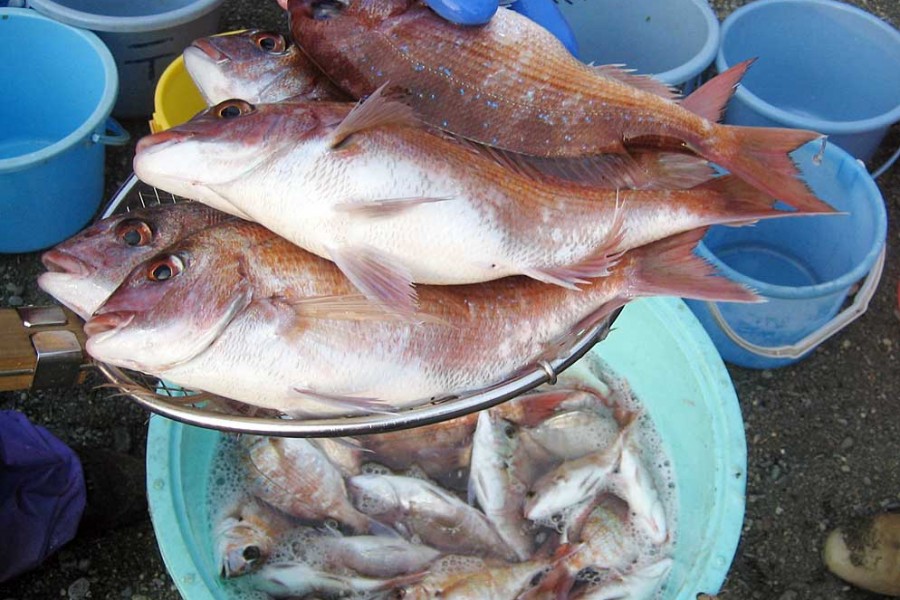