During the outbreak of an epidemic in Ebara-gun, Musashi Province, in the Genroku era (1688-1704), Yuten Shonin (a holy priest), who was on pilgrimage, taught the local people to revere Acala, a fierce Buddhist deity. Once they began to worship him the plague was gone. Migawari Fudoson Temple began when one of its halls was built to enshrine him in order to give thanks for such a miracle. Nowadays, worshippers visit all year round in order to pray for traffic safety and to ward off evil. The temple also benefits family safety, business prosperity, academic success, and general good luck. The main temple is in Kawasaki City in Kanagawa Prefecture, with branches in Suginami City, Tokyo, Yokohama City, Kanagawa Prefecture, and Atami City, Shizuoka Prefecture. 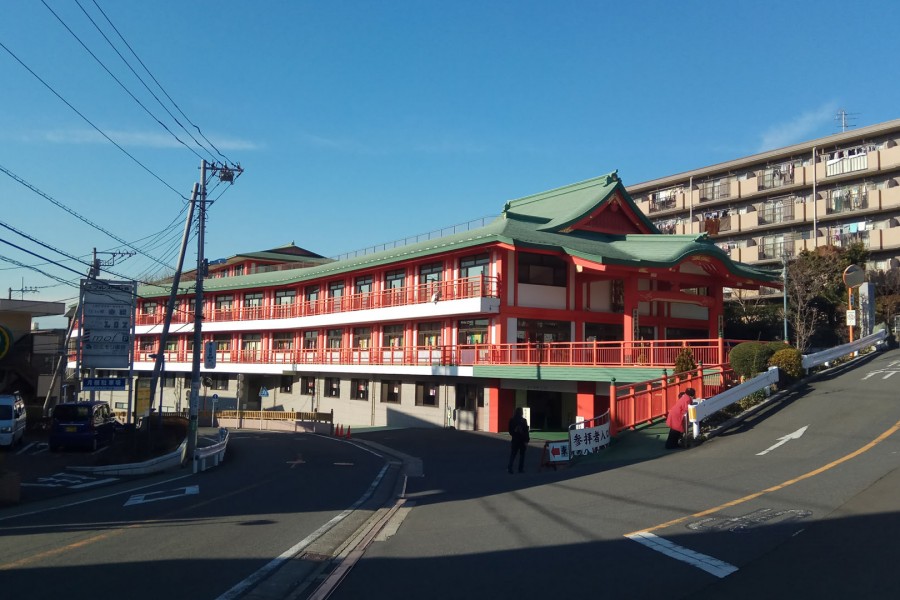 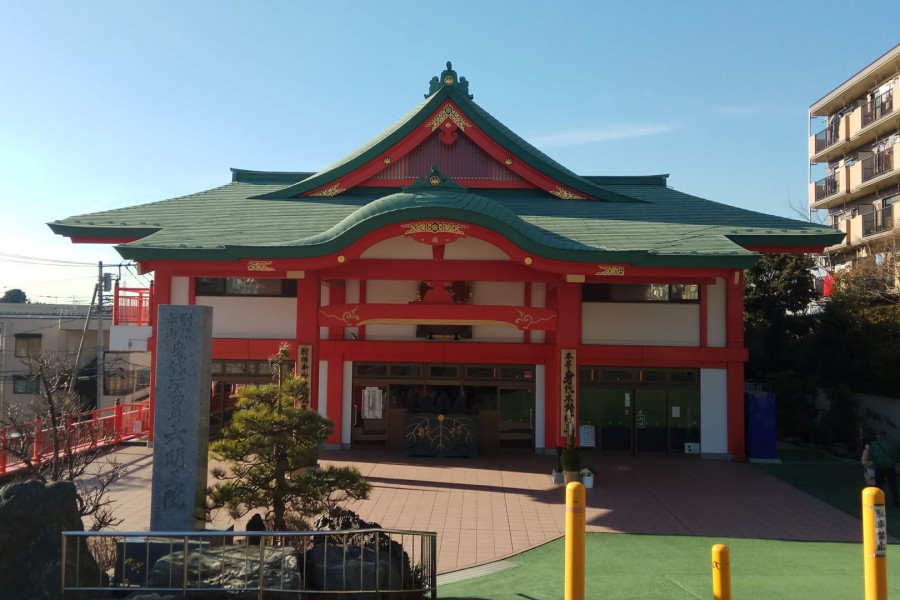