In 2012, the Hara Model Railway Museum opened in Yokohama, where Japan’s first railway started. The museum opens to the public a massive collection of models trains, said to be the largest in the world, made and possessed by Nobutaro Hara. The collection also includes many railway collectables other than the model trains. One of the features of Hara’s models is that they recreate cars from Japan, Europe, the United States, and other places around the globe. From steam locomotives to electric locomotives, those tell of an age when railways were making tremendous advances. With those models, visitors can enjoy the world’s railways without ever leaving Yokohama.

For model train lovers, Hara Model Railway Museum is the place to go. Enjoy watching the HO scale cars travel around several platforms, and it is only a few blocks from Yokohama Station.

Travel by Land and Sea, and Learn About Yokohama's Transportation 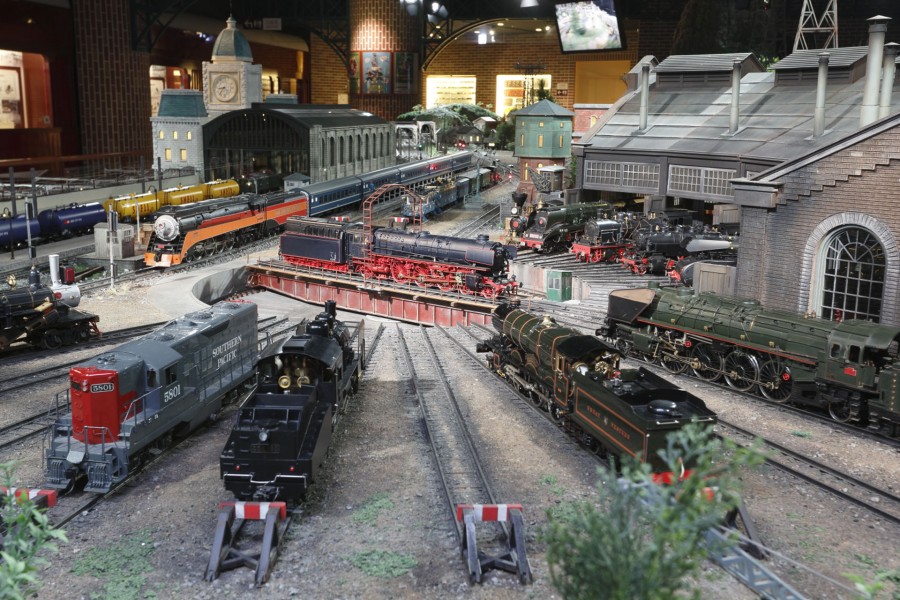 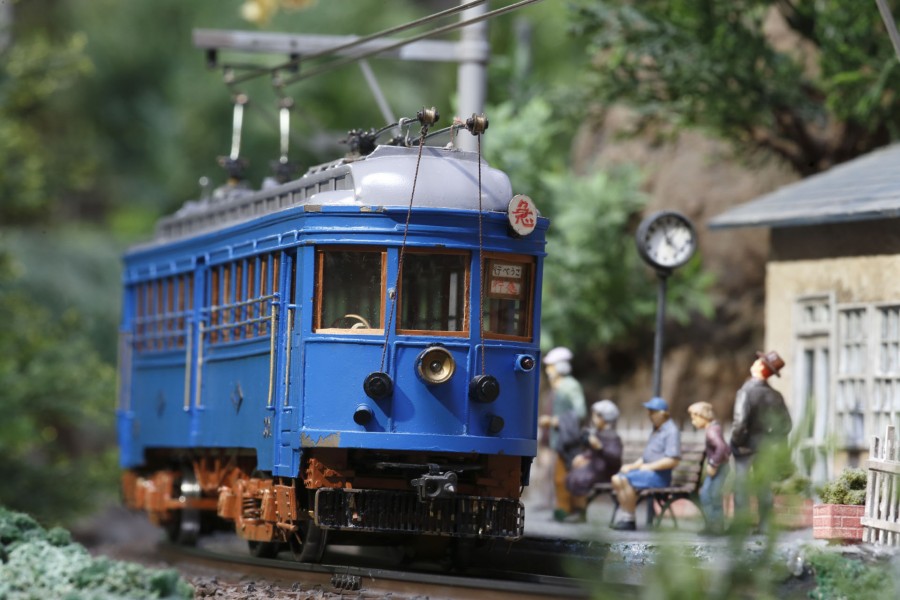