It is said that the farmers of the former Fujino Town have been performing amateur kabuki since the early Meji Period. After the war, it started to decline in popularity and less performances were held. For the last 25 years, residents of the Fujino area have been performing annually in order to pass on the tradition of the village kabuki. Most of the actors in this traditional kabuki are children, who are taught about the difficult storylines by older actors in order to keep the tradition alive. 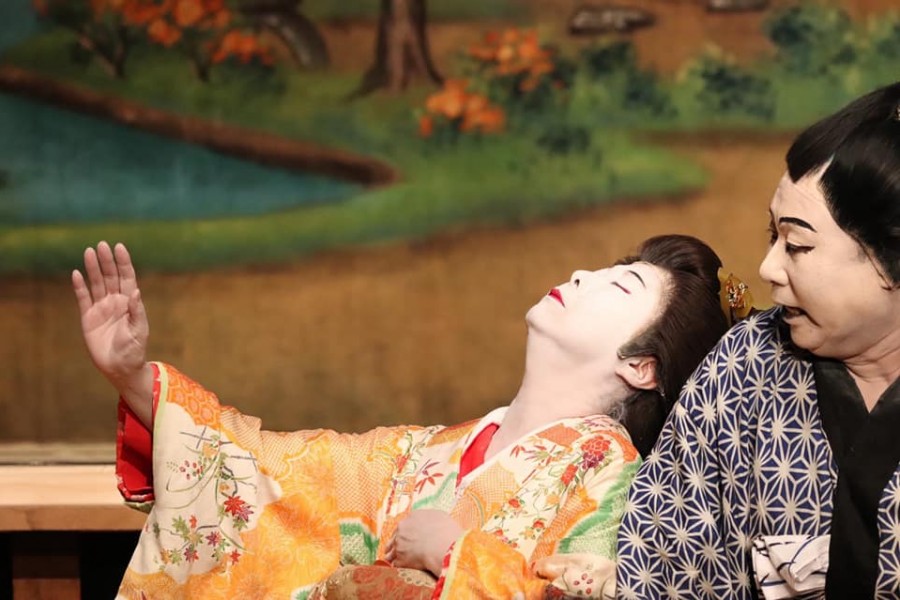