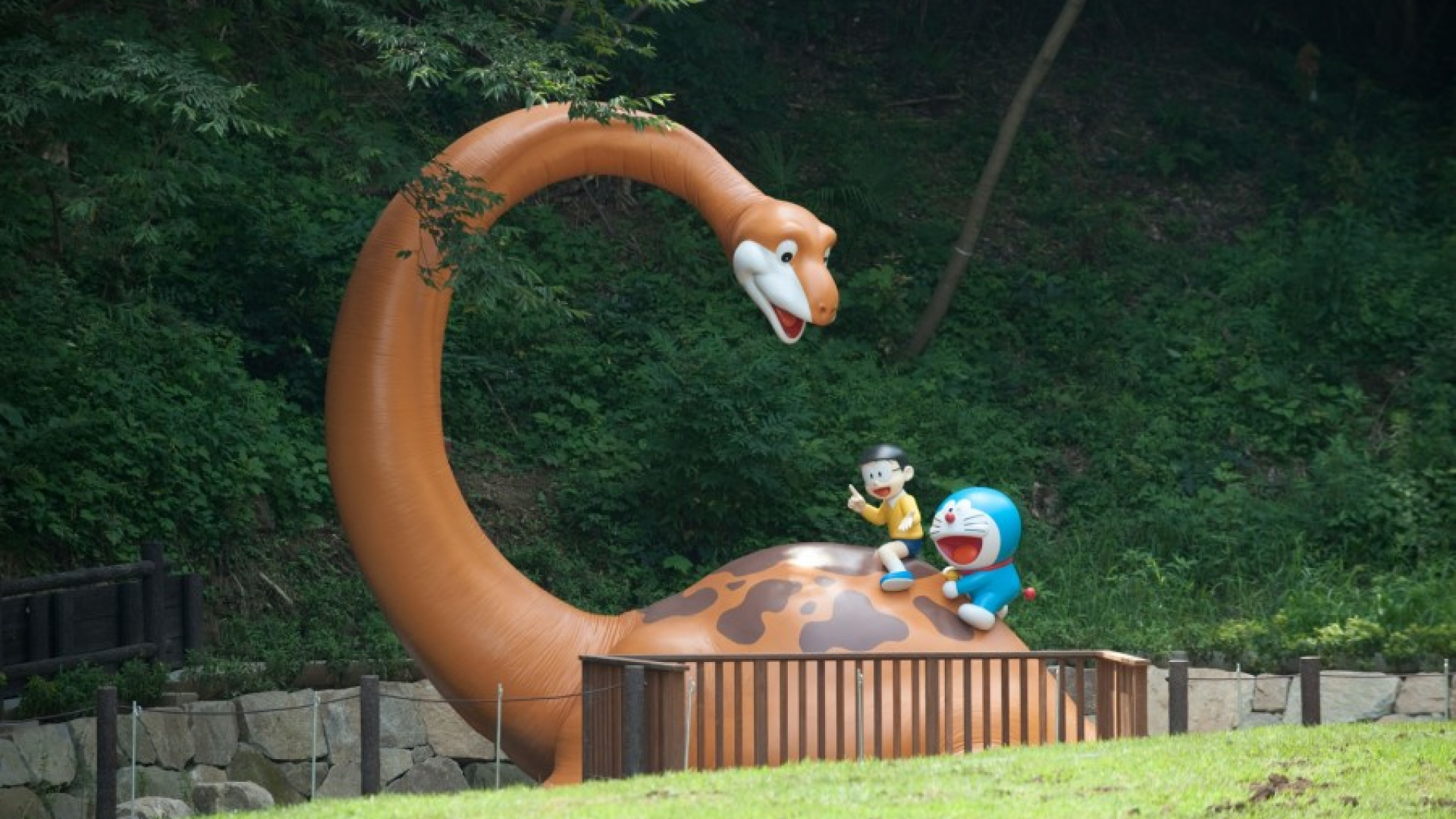 Just across the border from Tokyo, Kawasaki is known for being an industrial city which lies between Shinagawa and Yokohama. Very much like its geographical neighbors, Kawasaki has plenty of attractions and activities and should be on anyone's itinerary when visiting Kanagawa Prefecture. With plenty of shopping malls such as La Cittadella Kawasaki and Azalea Underground Mall and cultural hubs including Toshiba Science Museum and Muza Symphony Hall, the city is vibrant, exciting and has its own distinct energy. It's also connected to its own history and culture and is, rightly so, proud of its temples, shrines and festivals which includes the famous Kanamara Spring Festival, a world-renowned fertility festival which draws huge crowds of Japanese and foreign visitors.

For children, families and manga and animation fans no visit to Kawasaki is complete without visiting the Fujiko F Fujio Museum which celebrates the creator of the epic Doraemon character which is beloved by many fans around the world.

Receive the Blessings of Kawasaki Daishi

A Nature Stroll Among the Cherry Blossoms