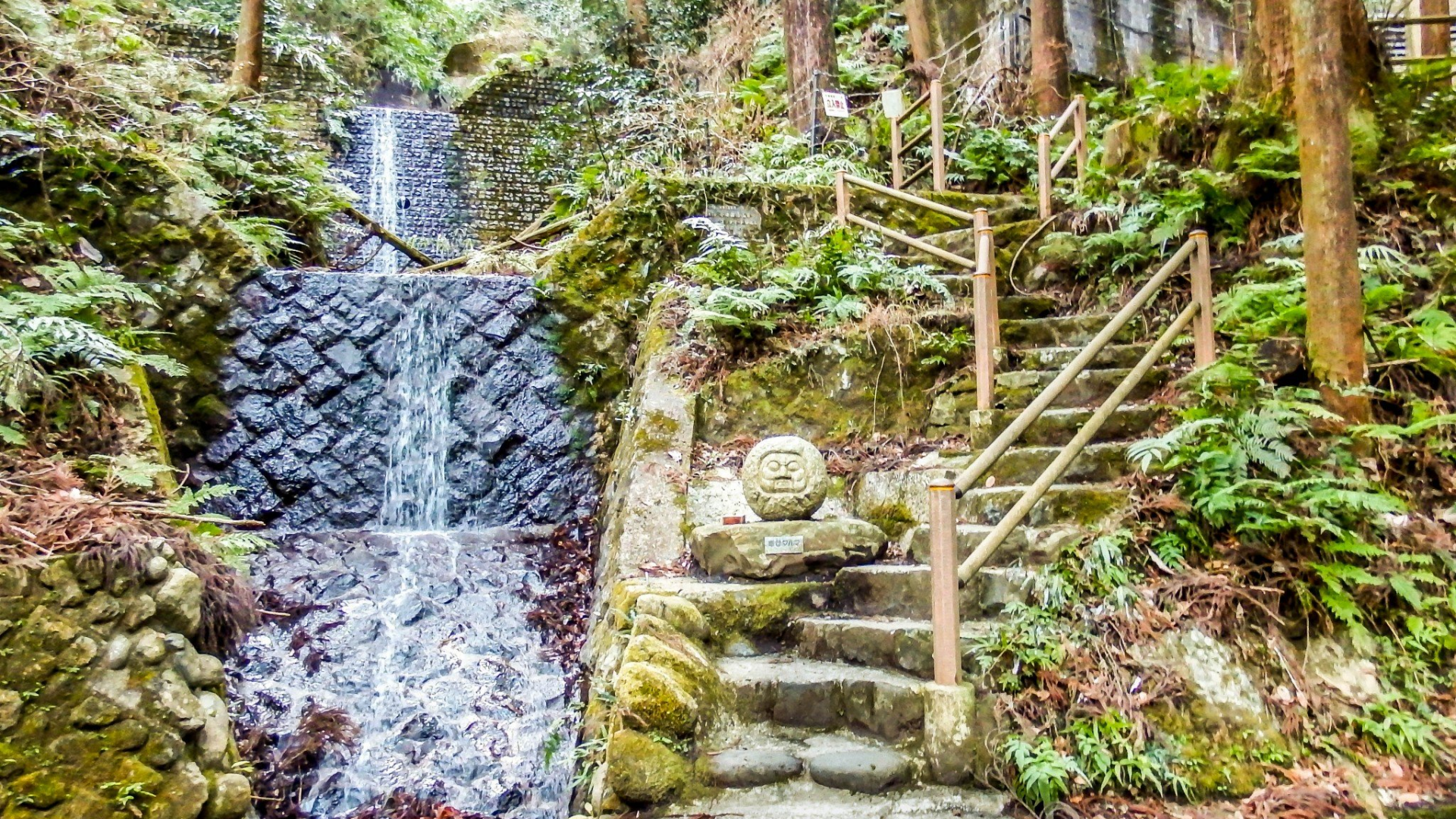 Located in the mountain ranges of western Kanagawa Prefecture, Yamakita is an agricultural hub due to its large and spacious terrain. Much of Yamakita is situated within the boundaries of the Tanzawa-Oyama Quasi-National Park and, naturally, affords some stunning natural scenery. One of the town's main attractions is the beautiful Shasui Falls which sits on the Takizawa River. The waterfall has also been named as one of Japan's top 100 waterfalls and is part of nearby Saisho-ji Buddhist temple and is often used by clergymen in various purification ceremonies which have been conducted for centuries.

Due to its lush natural habitat, Yamakita also plays host to some popular parks including Yamakita Town Railway Park and Kawamura Castle Ruins Historical Park which attract some of Japan's legendary railway enthusiasts as well as history buffs interested in the area's traditions and history which date back to the late Heian Period.

Simple Life in the Mountains: Yamakita

Relax with Nature Walks in Yamakita

Walk Among Thousands of Hydrangeas and Observe Folk Art

8 Half day, Yamakita
View all
Help us improve